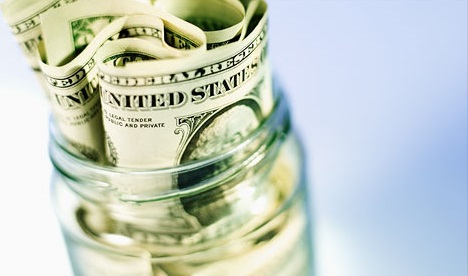 “Under the visionary and dynamic leadership of the Prime Minister Narendra Modi, India has announced a contribution of $22 million to the Global Fund for AIDS, TB and Malaria (GFTAM) for the 6th replenishment cycle (2020-22), an increase of 10% over the amount contributed by us in the 5th cycle.

Dr Harsh Vardhan, Union Minister for Health and Family Welfare stated that “India stands firm to its long-standing partnership with the Global Fund and its commitment to eliminate AIDS, Tuberculosis and Malaria”. India’s pledge for the Global Fund strongly demonstratesitsstrong political leadership to achieve the universal health for all and its equallystrong commitment to work across borders to join hands in fighting the epidemics of these three diseases”.

Dr Harsh Vardhan highlighted that India was the first implementing country to host a replenishment milestone of the Global Fund and now has become first among G20, BRICS and implementer countries to announce the pledge for the 6th Replenishment Conference, setting precedent for other donors to contribute generously for the cause.  He said that we are adequately financing our efforts to accomplish our goals of TB, HIV and Malaria elimination and with our increased pledge, India has inched a step closer in this direction by stepping up the Global Fund efforts to strengthen health systems and save 16 million more lives across the globe.

Partnership between India and Global Fund

India shares a sustained partnership with the Global Fund since 2002 both as recipient and as a donor. Global Fund support with investment of $ 2.0 billion so far has made significant contribution in attaining targets related to HIV/AIDS, TB and Malaria reduction and escalating our fight against these three diseases. In the current funding cycle (2018-21), the Global Fund has allocated $ 500 million to India. As a donor, India has contributed $ 46.5 million so far till 2019 including US$ 20 million for the 5th Replenishment.