The vaccine is expected to be available in all 36 States/UTs by September 2019. 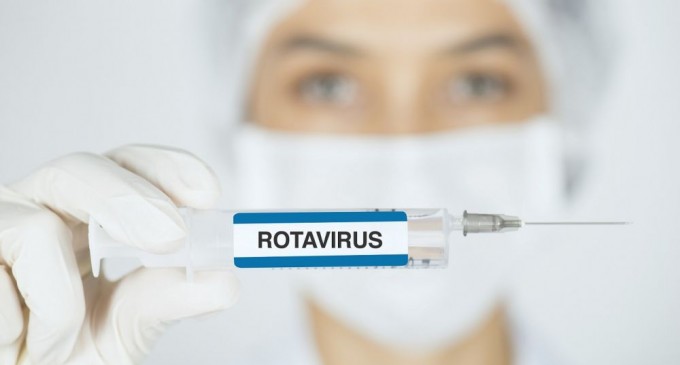 “The Health Ministry has drawn an ambitious plan under the 100-days agenda of the newly elected government, wherein it has been decided to provide Rotavirus vaccine to every child across all 36 states and UTs by September, 2019.” This was stated by Dr Harsh Vardhan, Union Minister of Health and Family Welfare while speaking on the expansion of Rotavirus vaccine to the entire country.

The Union Health Minister further added that the Government is committed to ending morbidity and mortality in children due to diarrhoea by 2022. Strengthening routine immunization is an essential investment in India’s children and will ensure a healthy future of the country, he stressed.

Dr Harsh Vardhan further said that Diarrhoea is one of the biggest killers in children and Rotavirus is one of the most common causes of severe diarrhoea in children less than 2 years of age. “Rotavirus vaccine along with proper sanitation, hand washing practices, ORS and zinc supplementation will go a long way in reducing the mortality and morbidity due to diarrhoea in children,” he mentioned. The Union Health Minister further added that the Government is also committed to increasing the full immunization coverage and ensuring that the benefit of the life-saving vaccines is provided to every child.

Dr Harsh Vardhan said that no child in the country should die from Vaccine Preventable Diseases and it is the ‘Goal and Commitment of our government’. “We stand committed to reducing child deaths and provide a healthier future to our children and the expansion of Rotavirus vaccine under UIP is a step in that direction”, he added.

In India, every year 37 out of every 1000 children born are unable to celebrate their 5th birthday, and one of the major reasons for this is diarrheal deaths. Out of all the causes of diarrhoea, rotavirus is a leading cause of diarrhoea in children less than 5 years of age. It is estimated that rotavirus cause 8,72,000 hospitalizations; 32,70,000 outpatient visits and estimated 78,000 deaths annually in India. Rotavirus diarrhoea presents in similar manner like any other diarrhoea but can mainly be prevented through rotavirus vaccination. Other diarrhoea can be prevented through general measures like good hygiene, frequent hand washing, safe water and safe food consumption, exclusive breastfeeding and vitamin A supplementation.

Keeping in view the burden of disease which can be prevented through vaccination, National Technical Advisory Group on Immunization (NTAGI), an expert committee, recommended introduction of rotavirus vaccine (RVV) in the Universal Immunization Programme (UIP). Three doses of rotavirus vaccine are provided along with other vaccines, free of cost under UIP at one and half month, two and half moth, and three and half month of age of child.