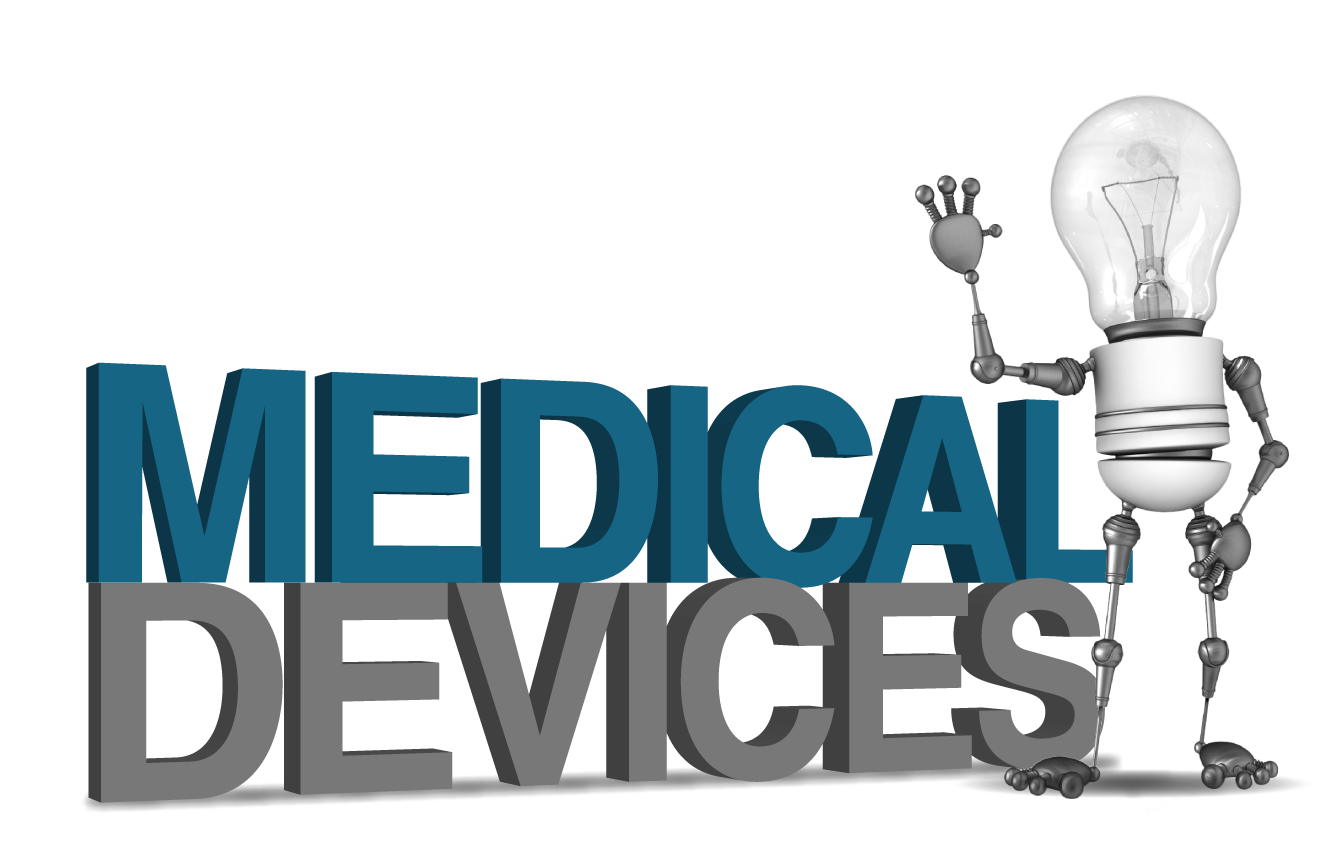 DTAB has released the Minutes of the 82nd meeting of the Drugs Technical Advisory Board (DTAB) held on 02 April, 2019 at Nirman Bhawan, New Delhi.

Rajiv Nath, Forum Coordinator of AIMED pointed out, “While we welcome the steps being taken by DTAB to consider to phase in Regulation of all medical devices however we notice with great concern that many key strategic aspects of the Road Map discussed with the Indian Medical Devices Industry Associations are missing and are not committed anywhere viz. :

DTAB in the meeting deliberated the matter and agreed to notify all medical devices as Drugs under the Section 3(b)(iv) of the Drugs and Cosmetics Act, 1940 and also to provide exemptions in the Rule 90 of the Medical Device Rules, 2017 during the transition period.

The Board further agreed that CDSCO should be strengthened with respect to manpower and infrastructure to regulate all medical devices. The Board further recommended to include specialists like dentists and ophthalmologists in the category of experts to be recruited.

The Board also recommended that manpower and infrastructure in all States should also be strengthened and an advisory may be issued to all the States in this regard. Registration of all Manufacturers & Importers of all Non Notified Medical Devices at earliest on voluntary basis initially and then mandatory.

Rajiv Nath said, “We request the Govt. to stick to earlier assurance given to the Industry by MOH&FW in 2016 of 4 steps - of starting with Medical Devices Rules (MDR), initially experimenting with a few Electronic Devices under MDR, MDR to be amended as per experience gained after 6 months of introduction and simultaneously draft Bill of a Medical Device Patient Safety Bill to be reviewed and passed by Parliament and the MDR to be tweaked to fit with eventual Medical Device Law.”

“While we complement CDSCO & MoH&FW in listening to our requests to bring in a separate regulatory framework for medical devices independent of Drugs and carry forward the initial rolling out of regulations from the launch of Medical Devices Rules earlier in Jan 2018 to a logical conclusion and in a phased manner, but much more needs to be done and in a more planned manner in place of a piecemeal approach. We regret to note certain important strategic directions are missing. Thankfully a re-start of the process that had stalled has been made. Let’s hope MoH&FW will act stop procrastinating in the need to ensure patient safety and encourage domestic manufacturing that had been negatively impacted in absence of a predictable regulatory environment”, added Nath

“It’s imperative to have a separate Law as Devices are engineering items and not medicines - an X Ray machine by no stretch of imagination can be called a Drug so continued attempts to regulate Devices as Drugs is illogical & incorrect. The Medical Devices Rules has risk proportionate controls correlating to risk classification of devices. Similarly the law and penal provisions need to be risk proportional as you can’t have the same penalty for a manufacturing failure of a spectacle as is for a contact lens or for a intraocular lens”, he also added.

“Additionally we are all aware of the pitfalls in the current regulatory framework of Drugs that do not regulate the quality uniformly and equitably from state to state in absence of a central national singular regulatory authority and we don’t wish to fall under the same issues for Devices too. The DTAB meeting is silent on this and regretfully no representative of medical devices industry or a regulatory expert is invited to these important meetings that decide the fate of the industry.”

In absence of regulatory approval a start and entrepreneur is challenged to prove his medical is safe to be used on patients and has good quality though the Quality Council of India does provide a voluntary certification scheme.

There is an urgent need for an integrated and calibrated development policy to put ‘Make In India’ initiative in medical devices  sector in top gear, reduce high import dependency on foreign made devices in order to promote indigenous manufacturing of drugs and devices as a regulatory approval to an indigenous product will go a long way in making India a global robust hub for medical devices manufacturing and fulfilling Govt’s ambitious mission of making quality healthcare affordable for common masses” concluded Rajiv Nath.