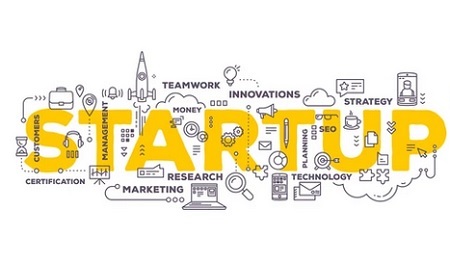 US-based Startup Genome and the Government of Karnataka have announced a collaboration to further accelerate growth in Karnataka’s startup ecosystems. The two entities will work closely to support and promote startup ecosystems not only in fast-growing cities such as Bengaluru, Mangalore and Mysore but also cities in North Karnataka.

“Karnataka’s startup ecosystems have the potential to change the world on an enormous scale, especially in the subsectors of biotechnology and health tech,” said Marc Penzel, Founder and President, Startup Genome. “We are proud to build on the important work that’s already been done to establish Karnataka as an important tech hub and bring more global exposure to it.”

Additionally, Startup Genome will also interface with KITS to better collaborate with industry, academia, incubators, accelerators, and corporates to promote the startup ecosystem in Karnataka.

“Collaborating with an international organisation like Startup Genome will help in our mission to ensure startups have the opportunity to grow and get attention around the world,” said Dr Jitendra Kumar, Managing Director of Bangalore BioInnovation Centre.