NIRAMAI to develop AI based software for detecting River Blindness

This project has been made possible through support from Bill & Melinda Gates Foundation. 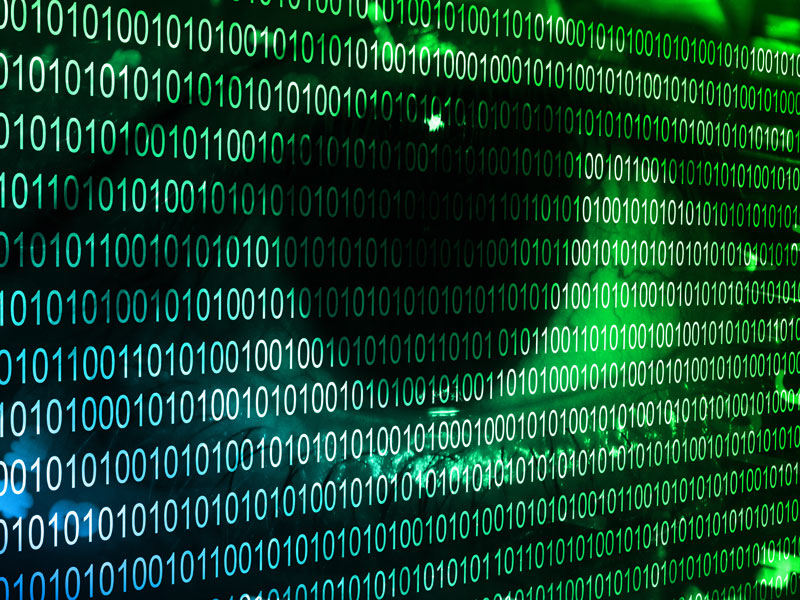 Artificial intelligence-based Indian health-tech company Niramai announced that it will develop an artificial intelligence (AI)-based computer-aided software for controlling spread of River Blindness.  Niramai will leverage its innovative Thermalytix™ technology to detect the presence of live adult worms of Onchocerciasis which causes river blindness and significant disability. Thermalytix™ is currently being applied to early stage breast cancer detection. This innovative non-invasive detection method is expected to help assess the efficacy of new drugs being developed to control the disease by killing the adult worms, potentially accelerating the elimination of river blindness, which has today infects ~17 million people in Africa. This project has been made possible through support from Bill & Melinda Gates Foundation.

Niramai has developed a novel technique called Thermalytix™, an automated diagnostic tool, which combines thermal imaging with artificial intelligence which is being used to detect early stage breast cancer in many hospitals today. Dr Geetha Manjunath, CEO & CTO, Niramai, said, “We are very excited to collaborate with Gates Foundation to extend the application of our innovative technique to areas other than breast cancer. Successful completion of this research project will demonstrate a breakthrough result of Thermalytix™ being a new way of sensing many abnormalities in human body in a non-invasive, radiation-free and accurate way, even beyond cancer!”

A clinical expert collaborating with NIRAMAI, Professor Dr Christopher L King from The Centre for Global Health and Diseases, Cleveland, said, “Onchocerciasis, more commonly known as river blindness, is the world's second leading infectious cause of blindness. NIRAMAI technology can be a valuable tool to detect infectious live worms in a non-invasive way and help with the global effort to eliminate this very disabling disease.” About half a million people are blind or visually impaired due to the disease which is caused by a parasitic worm living under the skin in humans, spread by black fly bites.  In addition to blinding, onchocerciasis is a chronic systemic disease capable of causing extensive and disfiguring skin disease, chronic itching, musculoskeletal complaints, weight loss, alteration in host immune responses and possibly epilepsy and growth impairment.  Onchocerciasis can have considerable impact on social relationships in poorest communities.  Therefore, its control and elimination has been a high priority. It has been categorized by Gates Foundation as one of the high-opportunity target diseases under the strategy to address NTDs (Neglected Tropical Diseases).