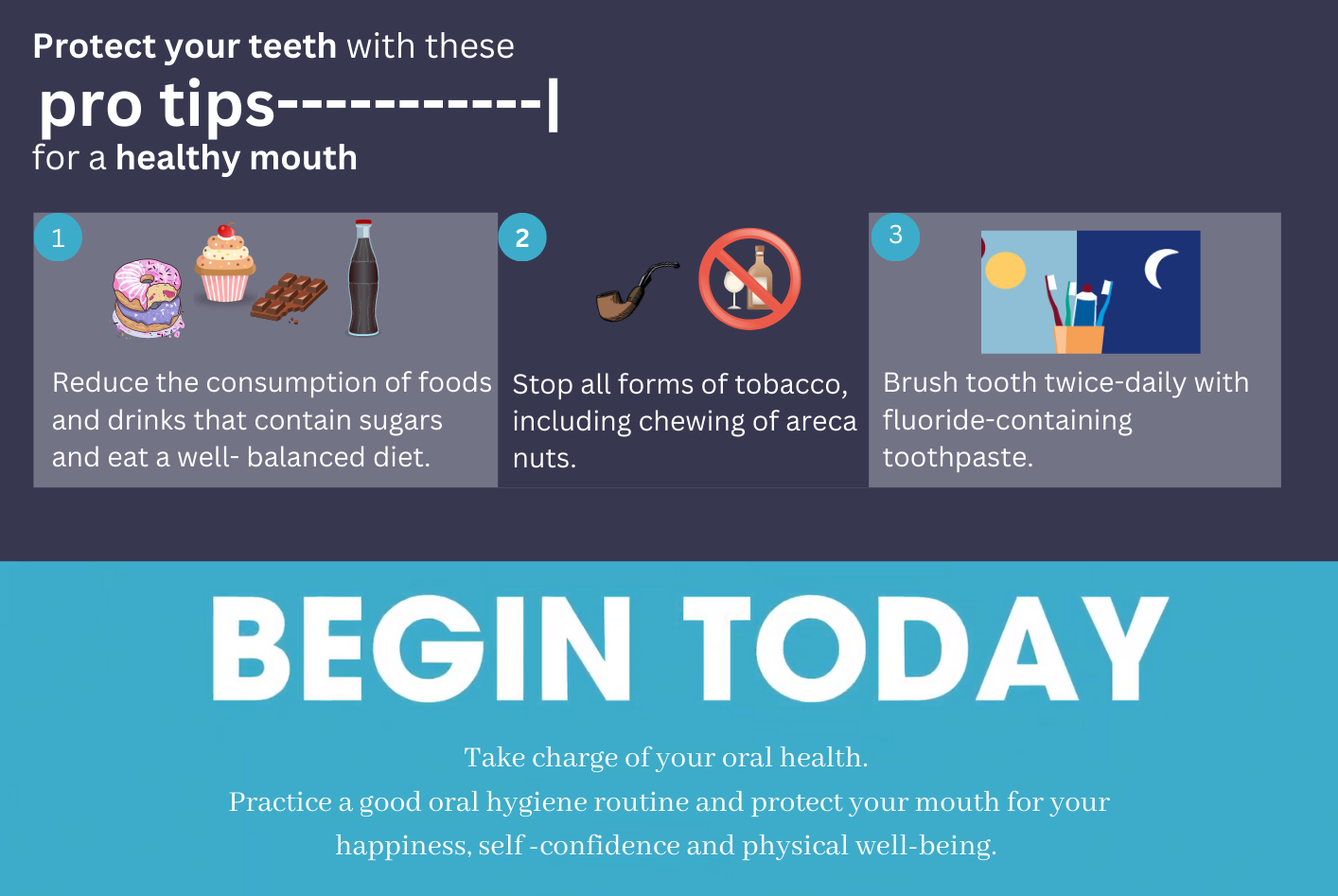 SRL Diagnostics, has released a three year long pan India data mining survey (2012 - 2014) on vitamin D, which revealed that Indian urban men alarmingly low levels of vitamin D in their blood. Vitamin D sufficiency is essential for maximising bone health. The vitamin enhances intestinal absorption of calcium and phosphorus. Deficiency of vitamin D is very prevalent in Osteoporosis, a disease, which is associated with women in general after menopause, but also affects men.

According to World Health Organization (WHO), osteoporosis comes second to cardiovascular disease as a global health problem. This disease mainly affects the elderly population which is growing in number, thus putting a burden on the healthcare industry. As per the statistics, 1 out of 8 men and 1 out of 3 women in India are affected by osteoporosis. This makes India one of the largest countries with osteoporosis in the world. An adequate calcium intake and adequate amounts of vitamin D are important foundations for maintaining bone density, strength and to prevent osteoporosis.

There are no discernible symptoms in early stages of deteriorating bone health but once the bones are weakened symptoms such as back pain, muscle pain, stooped posture and even bone fractures occur.

Any abnormality in bone health can be effectively treated if it is detected before significant bone loss has occurred. For example, the diagnosis of osteoporosis includes a complete medical history, x-rays, bone mineral density test and blood tests. This approach can identify the chances of osteoporosis, determine risk for fractures and measure one's response to its treatment.