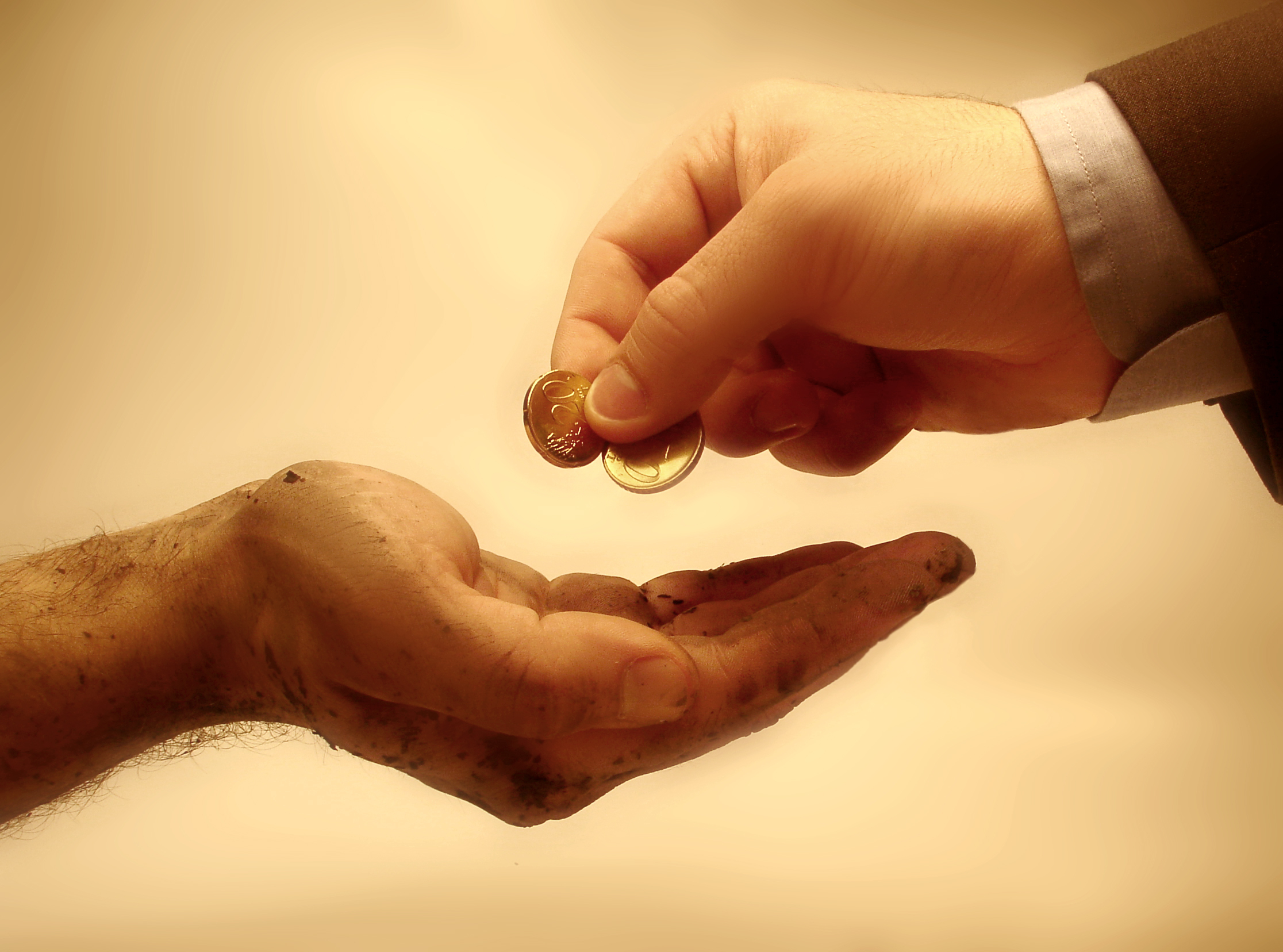 The percentage of GDP allocated to scientific research has remained 0.88% during the Eleventh Five Year Plan period. The government aims at increasing the total R&D expenditure as percentage of GDP to 2% by the end of XII plan period from the current level of 0.88 percent. This is more than double the expenditure over the past years and represents a significant allocation of resources considering the overall resources of the country. The Government proposes to achieve the targeted goal during the XII Plan period through various measures such as policy changes, increase in investment in R&D including by Industry and Strategic sectors, expansion of basic science infrastructure, aligning S&T to development needs like food and health care, evolving new models of public-private partnership in scientific research, encouraging international collaboration etc.

In November, 2012, India had published 65,487 research articles compared to 3,30,818 by China in 2010. However, during the period 2006-10 the total number of research publications was 2,60,696 for India and 13,02,177 for China.These are the results of a study commissioned by the Department of Science and Technology on International Comparative Performance of India's Scientific Research and carried out by Elsevier, global publishers of scientific research. The report further provides details of competencies of research publications in 16 major scientific fields in terms of citation impact with India having a higher value of 0.68 as compared to 0.53 of China during 2006-10.

The present level of investment in India for Research and Development (R&D) in science and technology sector is 0.88% of GDP of which 0.65% is contributed by public sector. According to the government, this is similar to the public investment in most other countries which is in the range of 0.7-1.0%. However, the private investment in R&D as percentage of GDP in India is 0.23% which is less than many developed and emerging countries in the world.