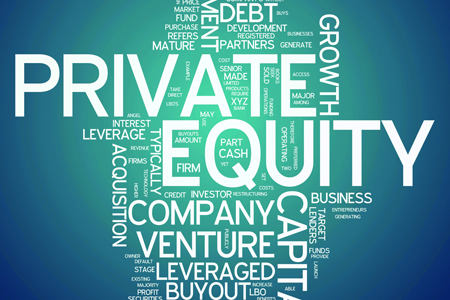 The company's executive director Mr Bhanu Choudhrie said that it would be investing Rs 1500 crore in the Indian Healthcare and Hospitality industries in the next 3 to 5 years.

He expressed that the PE firm is actively looking for new opportunities in the Healthcare sector for large investments.

According to Mr Choudhrie, the company has acquired land in South Delhi in erecting a super specialty hospital with 200 beds.

Mr Choudhrie provides CCAG with investment strategies to incubate and grow businesses and maximizing their potential.

He is also involved in sourcing deals in emerging market countries, and offers his guidance and clarity on new and potential markets.

Alpha Hospitals, which employs more than 1000 professionals, is the largest provider of specialist psychiatric care in England, working with adults and adolescents who require treatment in a secure setting.

The Hospital's turnover stood at £42.1 million for the year ending March 31, 2014, according to the company.

Universal Health Services is the parent company of Cygnet Healthcare, considered to be one of the largest hospital companies in the US.

CCAG incubated Alpha Hospitals and invested in it for 13 years since its founding in 2002.

The PE firm, for more than 30 years, has also incubated businesses in agriculture, aviation, real estate and utilities.

CCAG typically invests £2-40 million per transaction, and takes a mid-to-long-term view of its investments.