AIIMS doctors to prescribe only generics

AIIMS doctors to prescribe only generics 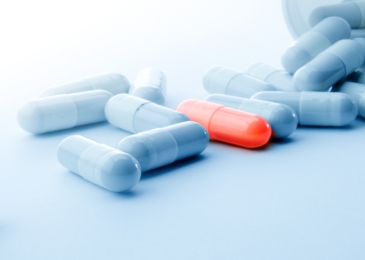 As per a latest circular issued to all the doctors, consultants and residents of the All India Institute of Medical Sciences (AIIMS), they are to prescribe drugs by their generic names only. The circular has specified that if someone chooses to prescribe branded drugs, he or she will have to issue a justification for the same.

Speaking to the media on the recent order, the deputy secretary of AIIMS, Mr Sanjiv Chaturvedi explained,
"All the doctors in AIIMS are hereby again advised to henceforth prescribe only generic medicines. In case a doctor wants to specifically prescribe a branded drug, he or she should have a justifiable reason."

"We have seen that despite repeated circulars and notices, many doctors continue to prescribe costlier branded drugs. This practice has to stop. Prescribing generic drugs is important for reducing treatment cost," a senior AIIMS official said in a report. He said that the Medical Council of India has also stated the need for promoting generic medicine. As per reports, AIIMS recently started a pharmacy on the campus where patients are provided with free generic drugs through doctor's prescription. Only generics and medicines mentioned in the National List of Essential Medicines of India are available at this pharmacy.

India exports generic drugs to over 200 countries, including the highly regulated markets of US, Europe, Japan and Australia. However, reports cited examples from across the country where sales of generics is declining. Doctors said in a report that their main concern about generic drugs is the lack of uniformity of its quality and pricing.