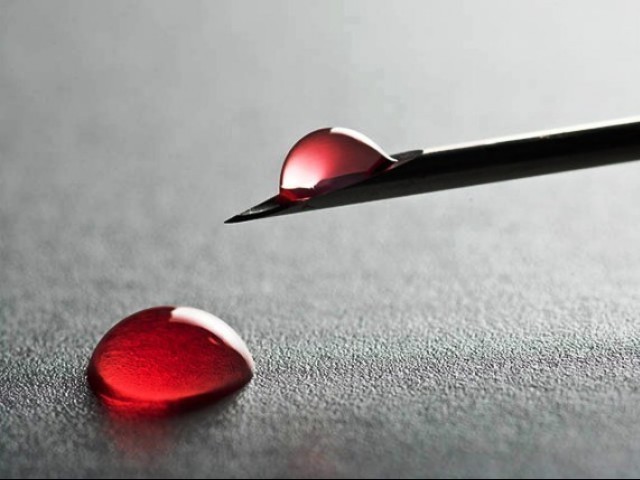 An estimated 1 in 1000 people have a bleeding disorder; close to seven million men, women and children around the world, but 75 per cent of them don't know it and receive little or no treatment.* Hemophilia is a rare bleeding disorder that affects approximately 1 in 10,000 people. Those with hemophilia do not have enough clotting factor VIII (Hemophilia A) or, less commonly, clotting factor IX (Hemophilia B), in their blood.

A person born with hemophilia will usually have it for life and the severity depends on the amount of factor VIII or factor IX in the blood. Without treatment someone with severe hemophilia is not expected to survive to adulthood which is why there are ongoing global efforts to find new treatment and cure for hemophilia.

"While the number of patients suffering from hemophilia in India may be less in comparison to other life threatening diseases, the continued determination by the medical research community to search for treatments and cures must be recognised," says Suneela Thatte, President, Indian Society for Clinical Research. "In a country such as ours, where we struggle with a huge disease burden, greater awareness and education on the benefits of participating in clinical trials must reach the public at large so that even those with rare diseases have a better quality of life and hope of survival."

Says Jatin (name changed on request), a patient suffering from hemophilia who is in a post trial follow-up phase in India, "The injections I used to take earlier gave me relief for only eight hours. With the new trial drug I am on, the effect stays for up to a week. This has given me great mental relief. I can now do normal activities without worrying about having a fall. I do not need to rush to the hospital every eight hours for an injection. This is a big relief."

The Indian Society for Clinical Research (ISCR) is an association of clinical research professionals that aims to build awareness of clinical research as a specialty in India and to facilitate its growth in the country while helping to evolve the highest standards of quality and ethics. To that extent, we are fully supportive of the initiatives undertaken by regulatory authorities to create a more robust and regulated environment in India for the conduct of clinical research and will continue to work very closely with different stakeholders in the development of regulations that will safeguard and protect patients in a clinical trial.