IQVIA has lit up its offices in Bangalore, Mumbai and NCR in purple. 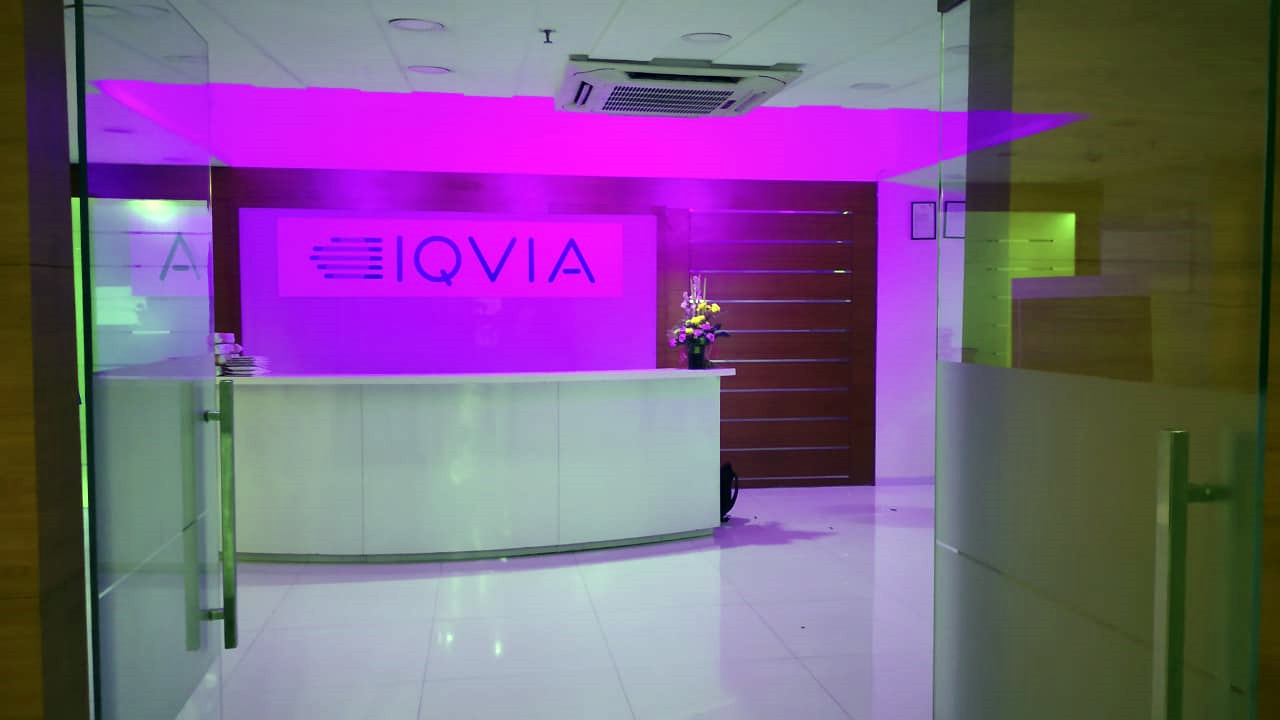 According to Alzheimer’s Disease International, the number of people living with dementia around the world is over 50 million, which is expected to almost double every 20 years, reaching 152 million by 2050. IQVIA is proud to be part of the global efforts to find a cure. Since 2000, IQVIA has been involved in approximately 102 Alzheimer’s disease studies involving more than 38,400 patients.

IQVIA offices across Bangalore, Mumbai and NCR were lit up in purple to commemorate and create awareness for World Alzheimer’s Month (September) and World Alzheimer’s Day on September 21. IQVIA is deeply committed to helping its customers treat and end Alzheimer’s disease and believes that advances in machine learning, artificial intelligence, and data analytics combined with its clinical expertise and sophisticated technology platform present new opportunities to  push progress in Alzheimer’s disease research.” #ENDALZ  #WeAreIQVIA