PNB Vesper is one of the very few companies in India that is focused only on research-based NCEs, rather than generics. 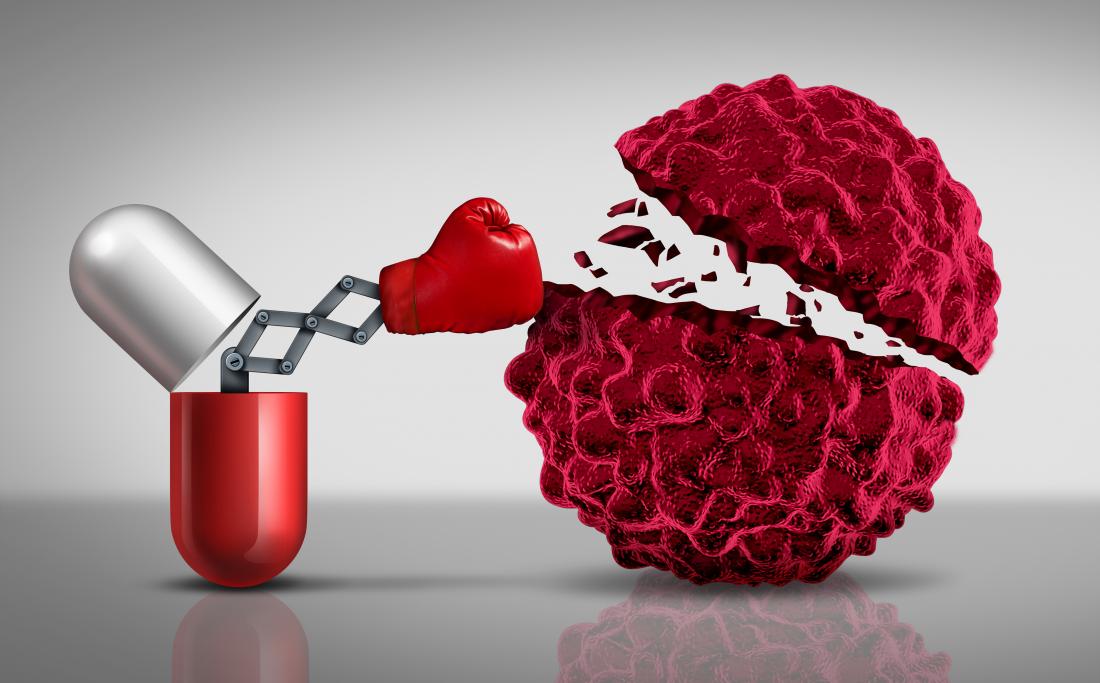 Over the years Indian pharmaceutical firms have been dreaming of discovering new chemical drugs that would convert their generic drug-making firms into novel innovator companies. Drug discovery can be simply described as a long process of identifying chemical entities that have the potential to become therapeutic agents. This month, CSIR-Indian Institute of Chemical Technology (IICT) announced that it would be getting the biggest pay check ever of about Rs 240 crore from the pharmaceutical giant Sun Pharma towards ‘out-licensing’ of patents on a New Chemical Entity which can be developed into drugs for multiple ailments.

This mention of NCE takes us back in 2013, when Ahmedabad based pharma firm Zydus Cadila became the first Indian company to develop a new molecule from its discovery pipeline. It was the first new chemical entity (NCE) called Lipaglyn, a drug developed for lowering cholesterol in diabetic patients and in glycemic control. Now sold only in India, Lipaglyn is already a Rs 50 crore drug. Currently, Zydus has 10 new chemical entities and new biological entities (NBEs) in different stages of development.

Well, a little around the same time in 2011, a research-based bio-pharmaceutical organization was incepted in Kerela by P.N. Balaram with a determination to discover drugs for serious diseases. P.N. Balaram is a management graduate and has 30 years of experience in various business activities.

PNB Vesper is one of the very few companies in India that is focused only on research-based NCEs, rather than generics. Two of its molecules are in clinical trials after getting approval from DCGI. The company is currently functioning as a semi-virtual organization with most of its preclinical research and development activities being conducted by various reputed academic and commercial organizations in UK, US, Thailand, and India.

PNB Vesper has synthezised hundreds of molecules and systematically characterized to select lead molecules that have the potential to treat variety of diseases including pain, cancer, and inflammation such as inflammatory bowel disease (IBD), neurological diseases such as anxiety, depression, metabolic diseases, and others. PNB Vesper’s assets are well protected by intellectual property filings both in US and many other countries in the World, which will not expire until 2036.

PNB Vesper has already advanced five molecules arising from its cholecystokinin receptor (CCK) program into preclinical development and phase I and 2a clinical trials. CCK was initially selected as the therapeutic target for multiple reasons. It has wide implications in a variety of diseases and was well evaluated as a therapeutic target.

The company has 5 molecules in various development stages-

Out of these 5, PNB-001 entered clinical trial in the second quarter of 2018 and was found extremely safe in patients up to 1500 mg. The Biotechnology Industry Research Assistance Council (BIRAC) has sanctioned a grant of Rs 3 crores for the studies related to this molecule, of which Rs 1.5 crore have already been released to cover part of the toxicity and clinical studies.

On the other hand, PNB-028 is into phase I clinical trial and the clinical protocol has been approved for extended combined clinical trials in India. In addition, USFDA has recently published guidance on breakthrough therapies and PNB-028 will be coming under this breakthrough status. Very soon, PNB-028 will undergo the phase II proof-of-concept studies and is likely to enter the market in 2021. BIRAC has shown interest to associate with the company for the clinical trials of this molecule, for which the sanction letter from the government is awaited.

“Top cancers that have been forecasted to grow are pancreatic and gastric cancers, mediated by CCK receptors. Unfortunately, there is currently no targeted therapeutics available for these cancers, making them unmet medical needs. Patients suffering from these cancers undergo chemotherapy and radiation therapy, resulting in tremendous side effects. Hence, PNB-028 will potentially become the first targeted therapy for pancreatic cancer”, points out P.N. Balaram, MD, PNB Vesper.

A number of multinational pharma companies have also shown interest to associate with PNB Vesper and the company is in the process of selecting and making its final decision.

Although drug research takes an average of 10 years and millions of dollars, PNB Vesper is fully determined to go through this tough process and deliver the best possible treatment to a large number of cancer patients in India looking out for a new solution.