Cancer: A disease with increasing incidence and confusing trends 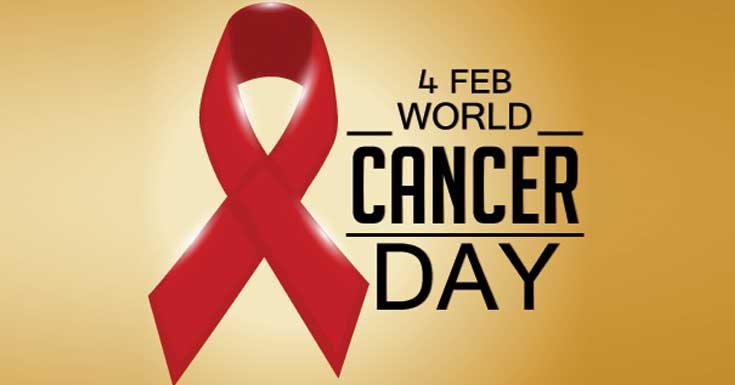 World Cancer Day on 4 February every year provides the platform for the world to unite and raise awareness of cancer in a positive and inspiring way.

2019 marks the launch of the 3-year of ‘I Am and I Will’ campaign. ‘I Am and I Will’ is an empowering call-to-action urging for personal commitment and represents the power of individual action taken now to impact the future.

A recent report highlighted that cancer is the second leading cause of death after heart disease in India. Although incidence has continuously shown up going trends for the past few years, it still remains lowest in comparison to the Western world.

Dr. Kanika Sharma, senior consultant, radiation oncology at Dharamshila Narayana Superspeciality Hospital says, “India is the second largest country by population and there are fair chances of underreporting and deficiencies in screening. Also, majority of Indian population live in the rural area where healthcare facilities are not as developed as urban areas. Insufficient medical facilities can be a reason for under-reporting. A report also pointed out that actual cancer incidence can be between 150 and 200 per 1 lac population, which still is quite low in comparison to the West.”

Men are 25% more commonly affected by cancer throughout the world. However, India shows completely opposite trends, where women are more commonly affected. No clear explanation has been presented by anyone for these opposite trends. The picture becomes more confusing with the fact that despite lower incidence men has a higher death rate due to cancer.

Lifestyle changes in the past decade have reflected as the increased incidence of cancer. In India, Lip and oral cavity cancers top the chart for men whereas breast and cervical cancers top the chart for women.  Lip and oral cancer are mostly seen in men with smoking or tobacco chewing habits. Delayed diagnosis with poor prognosis contributes to higher mortality. However, increased awareness of breast and cervical cancer have helped in early diagnosis, which is often followed by better treatment options and prognosis.

Dr Gaurav Thukral, COO & Critical Care Specialist, HealthCare atHOME says, “Cancer management has improved drastically in past few years. Latest technologies have made it possible to screen breast and cervical cancers at home. Also, most part of the treatment, which includes chemotherapy, post-surgical care, hydration therapy, and paliative care can also be availed at home. Cancer care at home has directly benefited the patients from tier-2 and tier-3 cities who were completely dependent on the tier-1 hospitals for care. Advanced technology, improved awareness, healthcare facilities at home have played a leading role in bringing down the mortality especially in breast and cervical cancer patients.”

Indian cancer trends may be opposite to the world and we may still have the lowest incidence, however, we need to realise that incidence is creeping up steadily and cancer is the second most common cause of death. There is no absolute prevention against cancer but following a healthy lifestyle can help in the long run. Cancer is treatable if diagnosed early and we have quite a few celebrities who overcame the challenge of cancer to live a healthy life. On this cancer day, let’s pledge to contribute in cancer prevention and treatment. Follow a healthy life style and encourage others too.