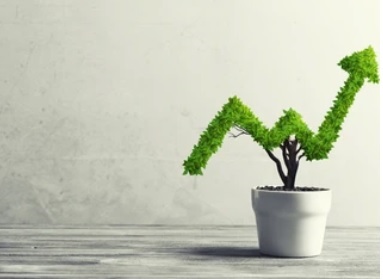 Morepen Laboratories has registered a growth of 97 per cent in its consolidated profits (before tax) at Rs 38.53 crore during the quarter ending June 30, 2021.  Profit after tax (PAT) for the quarter is up by 57 per cent at Rs 30.47 crores. The quarterly revenues of the company at Rs 388.31 crores have recorded an incredible growth of 50 per cent during the current quarter which highest ever growth in a quarter. In the Q1 FY’21, the company recorded quarterly revenues of Rs 258.97 crore.

The company continued to control the operating costs resulting in an increase in Q1 FY’22 EBIDTA by 63 per cent at Rs. 45.43 crore whereas Cash Profit at Rs. 45.22 crore is up by 64 per cent.

Sushil Suri, MD and Chairman stated, “Our partnership with RDIF to manufacture Sputnik vaccine in India is a big milestone for the company. We can manufacture up to 250 million doses per annum that can be ramped up to 500 million doses per annum. We remain committed to fighting the battle of Covid and gear ourselves for the fast vaccination of the nation. Morepen’s commitment towards this project is a step forward towards entry into biosimilars and other biologicals.”

API business registered a handsome revenue growth of 17 per cent in the Q1 FY’22 on strength of the increase in Sales revenues of Loratadine and Montelukast. Loratadine exports for the quarter grew by 26 per cent while Montelukast has doubled its sales in the domestic market.

The point of Care (POC) Medical Devices business has registered a growth of 189 per cent growth which is the highest ever in the quarter. The share of medical devices business on standalone basis has gone up from 26.1 to 36.9 per cent for this quarter as compared to last year same quarter.

Blood glucose meters had a growth of 234 per cent growth at Rs 84.90 crores. BP Monitors Sales have jumped 183 per cent at Rs 20.76 crores.
The finished dosage business has shown a significant recovery as compared to the same quarter last year and grew at Rs 39.90 crores registering a revenue growth of 30 per cent.