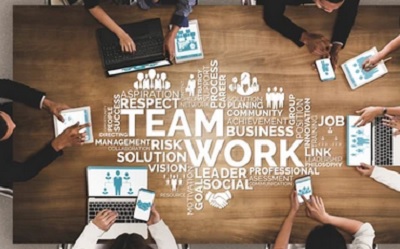 Pune-based tech startup Noccarc, which aims to build a large product portfolio in MedTech, has announced its plans of expanding its team size by approximately 55 per cent in the coming quarter. Noccarc currently has a 130+ strong team. The startup will be hiring a majority of employees in senior or mid-level roles. With product launches in the pipeline, Noccarc’s primary focus is to strengthen the product and operations team through this hiring. The startup is also planning to hire candidates in operation roles for its Delhi office soon.

Speaking on the hiring and expansion plans, Harshit Rathore, Co-Founder of Noccarc said, “Noccarc has already proven its capabilities by supplying superior quality ICU ventilators across India in less than a year. The journey of five individuals starting in a 200 sq. ft area to growing to a team of 130+ with 50,000 sq ft of factory and office space has been a remarkable one. The supply was estimated to be over 20 per cent of total ICU ventilators supplied in the country in the calendar year of 2021."