PPH accounts to about 30 per cent of maternal deaths in India. 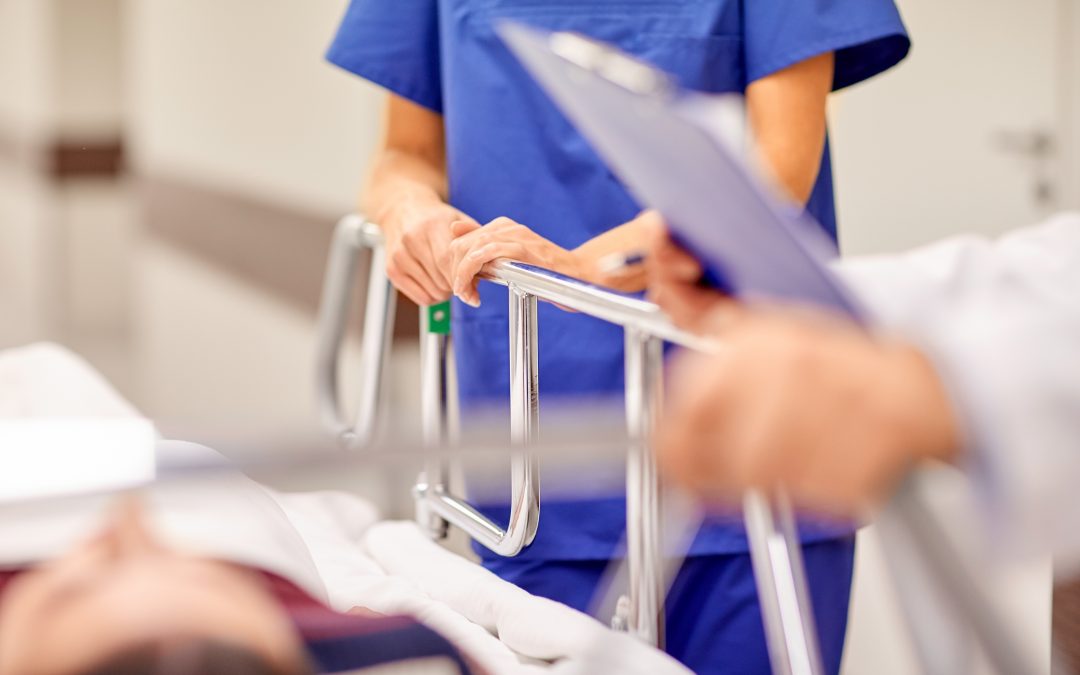 Postpartum Haemorrhage (PPH) is the excessive bleeding after childbirth. While bleeding is common after childbirth, the concern arises when the placenta gets expelled out and the loss of blood is more than 500cc after normal delivery and 1000 cc after caesarean. In these circumstances PPH is said to have occurred.

If the bleeding occurs within the first 24 hours of delivery it is called Primary PPH; whereas any excessive bleeding that occurs between 24 hours and 6 weeks after delivery is termed as Secondary PPH.

In developing countries about 1.2 per cent deliveries are associated with PPH and when it occurrs, about 3 per cent of women die. PPH accounts to about 30 per cent of maternal deaths in India.

PPH can be caused due to Uterine atony which is the impaired uterine contraction after birth, that occurs in majority cases. The other causes include High Blood Pressure during pregnancy, Anaemia, Twin Pregnancy, Prolonged Labor, Hydramnios (a condition in which excess amniotic fluid accumulates during pregnancy), Retained Placenta or Clots or if any previous history of PPH.

Due to continuous bleeding the pulse rate of the patient increases and the blood pressure falls. The patient sometimes goes into shock and it might lead to death too. In the initial stages there might be a feeling of giddiness, tiredness, increased heart rate, and breathing rate.

Treatment of PPH is actively managing placental expulsion with drugs available like oxytocin or misoprostol which helps in better contraction of the uterus.

In cases of PPH initial treatment includes fluid replacement with intravenous fluids. Blood investigation is done while monitoring pulse rate, blood pressure and urine output. Blood Transfusion is also needed during this stage. If none of the medical management works then surgical management is needed.

Treatment of PPH is crucial in the first hour which is termed as “The Golden Hour” – where resuscitation begins to arrest the bleeding. A woman can bleed to death in 2 hours or less. If she bleeds continuously she may go into shock which may be irreversible even resulting in the death of the patient. Replacement of blood and blood products plays an important role. For every 1 blood transfused, 1 platelet concentrate and 1 fresh frozen plasma is transfused in massive haemorrhage.

The Non-pneumatic Anti-shock Garment (NASG) is used as a first-aid device that can be placed around the lower body of a woman when she goes into shock. This garment decreases blood loss, and helps the woman to recover from the shock and will keep her alive while shifting her to a healthcare unit. After the patient is made to wear NASG the patient’s vital signs often get quickly restored. The NASG is a low-cost technology device which is of lot of help in developing countries.

If the above measures fail, then an alternative is to try Balloon tamponade using Bakri balloon or Condom Tamponade. Bakri Balloon is an intra-uterine device to reduce or control blood loss. The device consists of a silicon balloon connected to a catheter of the same material. The collapsed balloon is inserted into the uterine cavity, and when it is inflated with liquid it conforms to the shape of the cavity and stops the bleeding.

Whereas in a Condom tamponade the condom is used as a tamponade for intrauterine pressure to stop massive postpartum haemorrhage. This method controls PPH quickly and effectively and is inexpensive and safe.

Postpartum haemorrhage today is a very serious concern and needs extreme attention so that the maternal death rate is controlled.