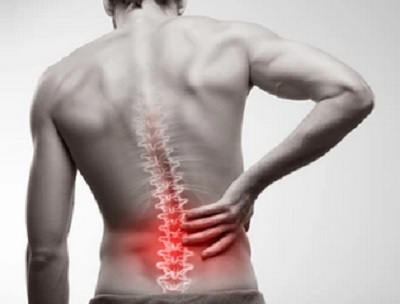 Chronic pain – defined as any persistent pain lasting more than three months – is rapidly emerging as a significant healthcare challenge in India that is going to extract a heavy toll on the social and health infrastructure of the country in the coming years. This information was given by pain specialists of Interventional Pain and Spine Centre (IPSC).

More than 19 per cent of the Indian adult population suffers from chronic pain of some kind, with prevalence being higher in females (25 per cent). The prevalence increases steeply beyond the age of 65 years, according to a survey.

According to the experts, this may be the tip of the iceberg as Indians usually understate their health issues and would rather not reveal their pain problems to others.

Said Dr (Maj) Pankaj N Surange, MD and CEO, IPSC India, “Chronic pain will take a huge social and economic toll in the next two decades with significant spending on surgical treatment and hospitalisation. It has a serious impact on work, with increasing loss of workdays associated with chronic pain, especially low back pain.”

Dr Om Prakash Gupta, Senior Consultant, IPSC India, opined, "In interventional pain management, patients suffering from back pain, slipped disc, disc bulge, sciatica etc. are treated with less invasive techniques like ozone discectomy, percutaneous disc decompression and endoscopic discectomy where a small scope is inserted to remove the herniated portion of the disc. Patients suffering from arthritis of the joints are managed with regenerative interventions in their early stages to prevent progression."

A 2018 survey of 20,000 patients with back pain from Indian metro cities estimated that 46 per cent of Bengaluru’s population in the younger age group suffers from spinal problems. This is among the highest incidence in the country. About 43 per cent of patients neglect their pain for more than seven weeks, leading to delayed treatment and increased risk of surgery.