Facilitating and carrying research in the area of Non Communicable diseases 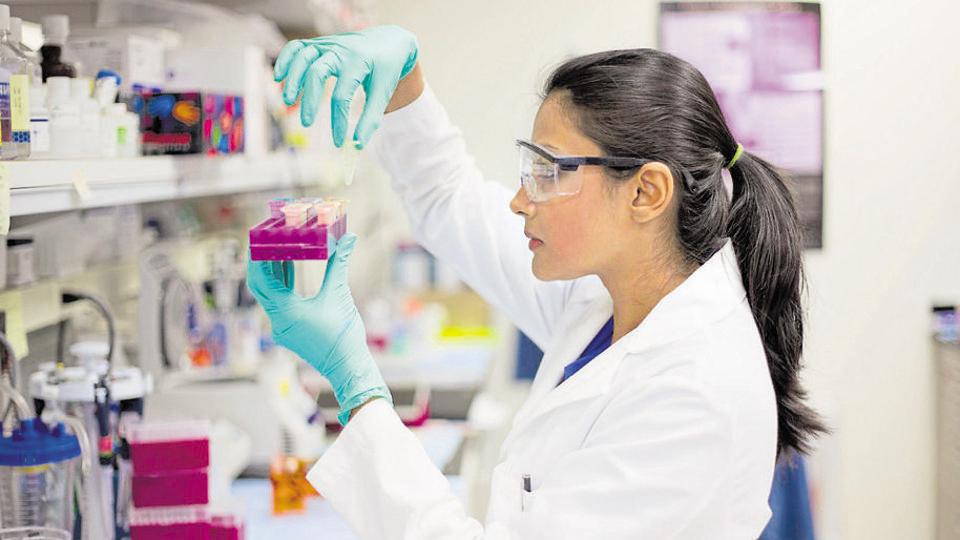 This National Institute will now focus on National level research with field stations located in other parts of the country. The Hon’ble Ministers also laid the foundation stone of the administrative block of the Institute.

At the event Dr. Harsh Vardhan, Hon’ble Union Minister appreciated the research work being done by the Institute and said that generally any institute is named first and its action plan is prepared later; but this Institute has demonstrated the advantages of implementation research; made an action plan and now it is named after its work. In the coming years, this institute will work for the people of the country by facilitating and carrying research in the area of Non Communicable diseases.

Addl. DG ICMR and Director NIIRNCD Dr. G.S.Toteja, briefed the Ministers about the research activities of the institute since its inception in 1984. He informed that under the mega community based study on sickle cell anaemia, more than one lakh tribal population have been screened and cards related to their status as normal/ carrier or diseased have been distributed to them.

He also informed that under another project for early detection of breast cancer in women, about 84,000 women have been trained for breast self-examination and out of these women, 489 were found to be suspected of breast cancer, out of which 9 women have been confirmed with breast cancer cases and are currently undergoing treatment. Dr. Toteja said that the Institute will continue to work in collaboration with the State Government for the community so that effective health care reaches to the poorest.