Asia-Pacific has seen remarkable success in its fight against malaria 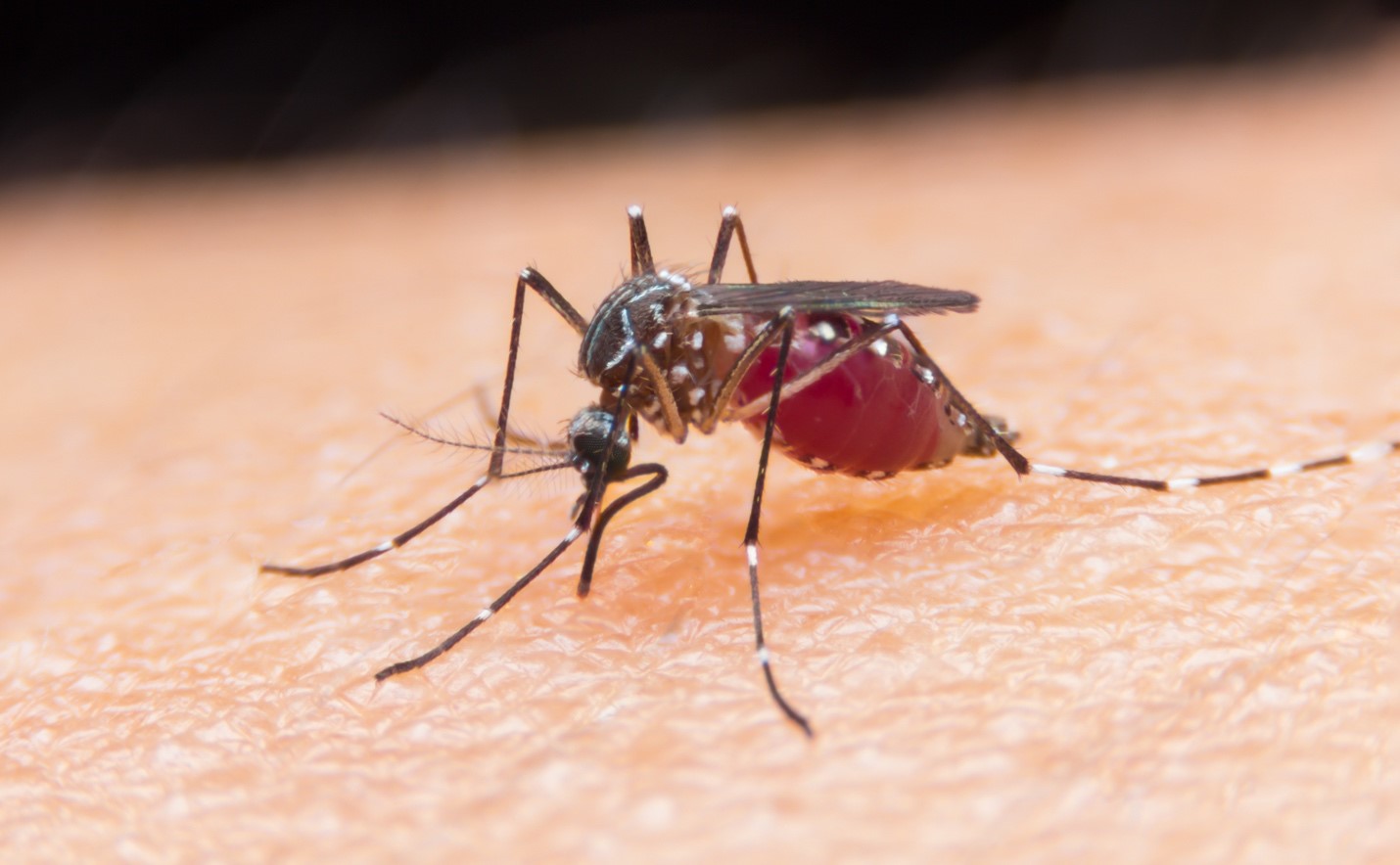 Asia-Pacific has seen remarkable success in its fight against malaria. The recent East Asia Summits saw the regions’ Heads of Government and Foreign Ministers reaffirm resolve to eliminate the disease by 2030. The commitment and new resources have led to plummeting malaria incidence and death rates across the region.

Building on this success, global experts now believe that we can eradicate the disease from the world by 2050, according to a new report by The Lancet Commission on malaria eradication.

The Asia-Pacific launch of the Commission's seminal report was held recently at the National University of Singapore. The report synthesizes existing evidence with new epidemiological and financial analyses to demonstrate that – with the right tools, strategies, and sufficient funding – eradication of the disease is possible within a generation.

Authored by 41 of the world’s leading malariologists, biomedical scientists, economists, and health policy experts, the Commission’s report is the first peer-reviewed, academic document of its kind.

Sir Richard Feachem, Co-chair of The Lancet Commission on malaria eradication and Director of the Global Health Group at the University of California, San Francisco (UCSF) said, “For too long, malaria eradication has been a distant dream, but now we have evidence that malaria can and should be eradicated by 2050.”

The region plays a critical role in global malaria eradication

While parts of the world have seen a recent resurgence of malaria cases, Asia-Pacific continues to show encouraging signs of progress. Between 2016 and 2017, India alone achieved a 3 million (24%) drop in cases—the only country among 11 high-burden countries to report a reduction in cases.  Many countries once plagued by malaria, including Singapore and Sri Lanka, have eliminated malaria, and momentum seems to be building. China, Malaysia, and Timor-Leste recently reported zero cases of indigenous malaria, and Bhutan and Nepal are on the cusp of elimination.

Dr Vivian Balakrishnan, Singapore’s Minister for Foreign Affairs said, “The expertise and technology to eradicate malaria are now available here in the region. Whether we succeed is actually a matter of political will. Countries like Singapore that have eliminated malaria are supporting their peers. The experience gained in the Asian elimination journey can support the effort to eradicate malaria globally.”

Dr. Satish Koul, Superspeciality Hospital, Gurugram commented, “It is encouraging to see India leading the world with its success against eliminating malaria and driving down mortality ratio in its highest burden areas. In cognizant with the Narendra Modi government’s vision to eradicate malaria from India completely by 2030, The Lancet Commission report also demonstrates that with coordinated multi-stakeholder approach, right tools, strategies and sufficient funding the disease can be eradicated from the world completely by 2050. India has always been on the forefront of the global fight against malaria and these efforts can be sustained with a strong political will, people involvement and dedicated grassroot level health functionaries”.

Asia-Pacific’s war on malaria presents both opportunity and urgency. The Commission calls for specific and deliberate actions to bend the curve and accelerate the decline in malaria transmission in the region and globally.

First, effective management and implementation of malaria programs are necessary. Stronger program management capacity, nimble data-driven decision-making, active community engagement, and partnership with the private sector will greatly improve program implementation. Secondly, innovations are vital to overcoming biological challenges to eradication, including new diagnostics, drugs, and vector control as well as novel approaches that can address the region’s most pressing technical challenges of outdoor biting, resistance, and meeting the needs of communities at high risk for malaria.

Lastly, malaria eradication will require increased annual investment. Global malaria eradication is likely to cost somewhere between US$6 billion and US$8 billion per year. Currently, the world spends around US$4.3 billion. The Commission proposes a significant increase in government malaria spending. The upward trend of domestic financing for malaria in Asia-Pacific must be sustained.

Dr Benjamin Rolfe, CEO of Asia Pacific Leaders Malaria Alliance and a member of the Commission said, “Strong leadership and accountability are critical to bend the curve. The Commission proposes that the driving force for global eradication must be a strong push for regional elimination. Asia-Pacific is truly leading the charge with 23 leaders now committed to end malaria here by 2030. If we remain steadfast, our actions here in the region will propel us towards a world without malaria by as early as 2050.”