Urges government on the need for appropriate regulations, not a blanket ban 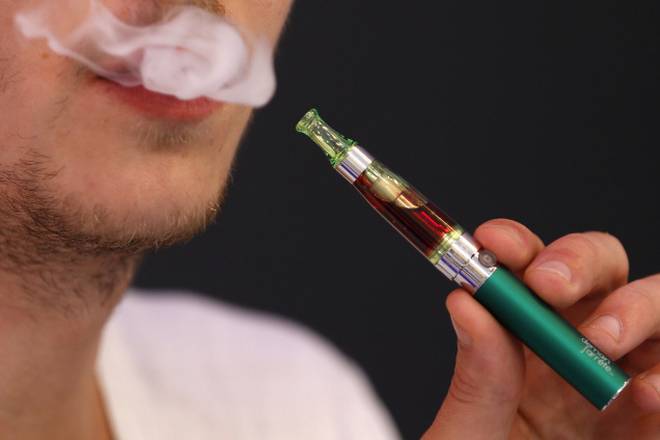 In a letter to the Minister of Health and Family Welfare, the Prime Minister’s Office and the Indian Council of Medical Research (ICMR), The Cancer Foundation – a non-profit organisation involved in multi aspect alleviation of cancer problem, shared a rebuttal to the white paper released by ICMR on May 29, 2019.

In the letter, referencing the white paper which called for a complete ban on Electronic Nicotine Delivery Systems (ENDS), The Cancer Foundation (CF) expresses concern that both ICMR and the Government of India are taking a one-sided view of the situation and a contrarian viewpoint should be given due consideration with a view to formulate regulations for the category.

Highlighting the statistics on the increase in disease burden caused by consumption of tobacco is at a rise, the letter called out that in India itself, approximately 45% of all cancers among males and 17% among females are directly attributable to tobacco use. In addition, nearly 1.35 million Indians die due to tobacco related illnesses each year, taking a toll not just on families and society but also on the public health system.

To this end, the letter states that “many scientific institutions of repute have acknowledged that tools such as Electronic Nicotine Delivery Systems (ENDS) pose significantly less risk to health compared to traditional cigarettes or bidis. These devices, which contain addictive nicotine, but do not emit the toxic medley of carcinogens found in cigarette smoke, are growing popular as an alternative that smokers can opt for to reduce their exposure to toxins and lower risk of cancer and other tobacco-related illnesses”, the letter said.

The Cancer Foundation in its letter also raised questions on why ENDS is an exception when cigarettes, which make the population sicker and are conclusively linked to high mortality rates are not banned?

“If India opts to impose a ban on ENDS, it is inevitable that a black market will emerge where it will become impossible to prevent sale to youth and non-smokers. Global regulations also set benchmarks for manufacturing standards, battery and e-liquid quality, and nicotine content, but in the event of prohibition, these parameters will also be beyond control, and if anything, black marketing may lead to an influx of poor quality ENDS into the market, which could pose serious risk of injury and harm”, the letter added.

Elaborating on the concerns around the possible ban on ENDS products, CF in its letter emphasised that this approach might be a step away from the larger goal of tobacco control in the country. In addition to preventing adult smokers from having access to reduced harm alternatives, a ban could potentially be detrimental to attempts towards addressing the risk of tobacco related cancer.

The letter also highlights regulatory and programmatic initiatives from other countries including the recent initiative by the Government of New Zealand that encourages adult smokers to switch to vaping. “Recently, the Ministry of Health of New Zealand launched a campaign and website (called Vaping Facts) to inform smokers of the facts about vaping and to encourage them to make the switch. The key message is that vaping can help some smokers quit, but it is not completely harmless and is not for non-smokers. The website also clarifies certain myths about vaping and informs that switching can limit exposure to toxic substances, reduce risks of heart and lung ailments (including cancer), and has no health impacts for by-standers.”

Urging the Government of India to adopt a similar approach the letter states that  “India, too, can use a combination of regulatory and programmatic awareness tools to help existing smokers make an informed choice about their health.”

The letter also highlights that none of the legislation mentioned in the ICMR report are applicable to ENDS as a product class including the Drugs and Cosmetics Act and that an attempt to retrofit ENDS under the DCA will not pass legal muster on account of prior positions adopted by the Drugs Consultative Committee and the Delhi High Court.