The current spending on public health is 1.15-1.5% of the GDP, despite the government stating its ambition to increase it to 2.5% . 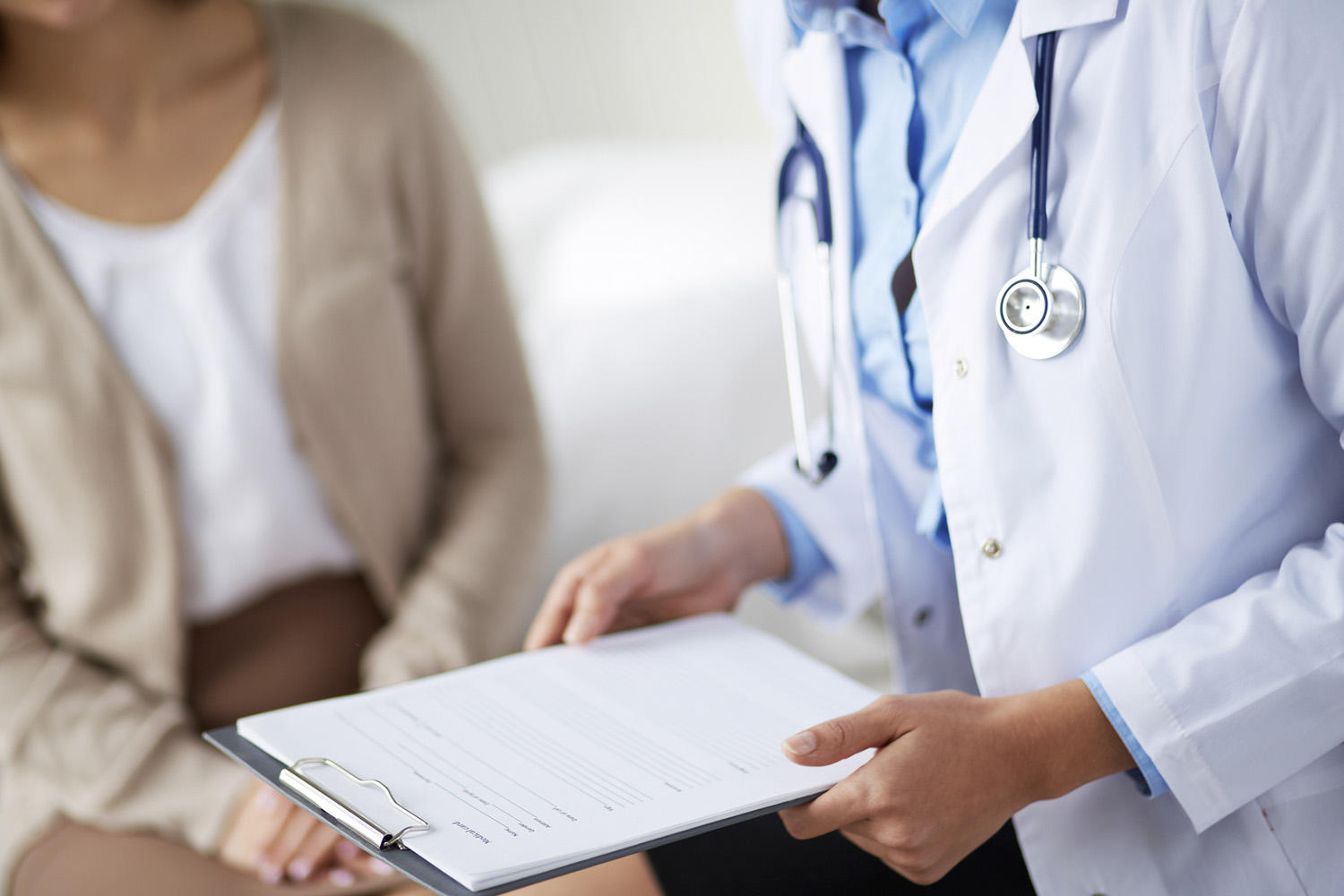 Election manifestos in the past have largely failed to incorporate the critical component of public health, focusing, if at all, on insurance-based initiatives alone. India is a country with large swathes of population that are poor, vulnerable, and in need for better access to consistent and equitable public health information and services. Recent studies have shown that India lags behind several countries including Sri Lanka on its expenditure on health , it is time we reaffirm our commitment to preserving the health of the people in the country.

We urge the political parties at the forefront to demonstrate their commitment to prioritising universal access to quality health services, and increasing the overall budgetary allocations for public health by at least twice the current allocation. While 2.2% of the latest total interim budget is allocated to healthcare , there is an immediate need to increase the allocation for health to at least 5% of the country’s annual budget. The current spending on public health is 1.15-1.5% of the GDP, despite the government stating its ambition to increase it to 2.5% . We seek an immediate increase in the health expenditure to 3.5% of the GDP.

There is also a need to increase investments in sexual and reproductive health in general and contraceptive and safe abortion access in particular. Women constitute a significant proportion of the voting population – it was reported that 260.6 million women exercised their right to vote in the 2014 elections for the parliament, and in 16 out of 29 States, more women voted than men . Prioritising women’s health and rights as an election issue is likely to be rewarding, and have positive reverberations on the overall health of the country.

Adolescents, youth and women form an important demographic in the country, whose health needs and rights are likely to impact future generations and other key development indicators such as education, and therefore must be recognised. It is only through political will to safeguard the rights of women that a holistic approach to promoting healthcare for women can be achieved.