The session focused upon bridging the gap between the rapidly evolving technical diagnostics capabilities available in the country for rare diseases. 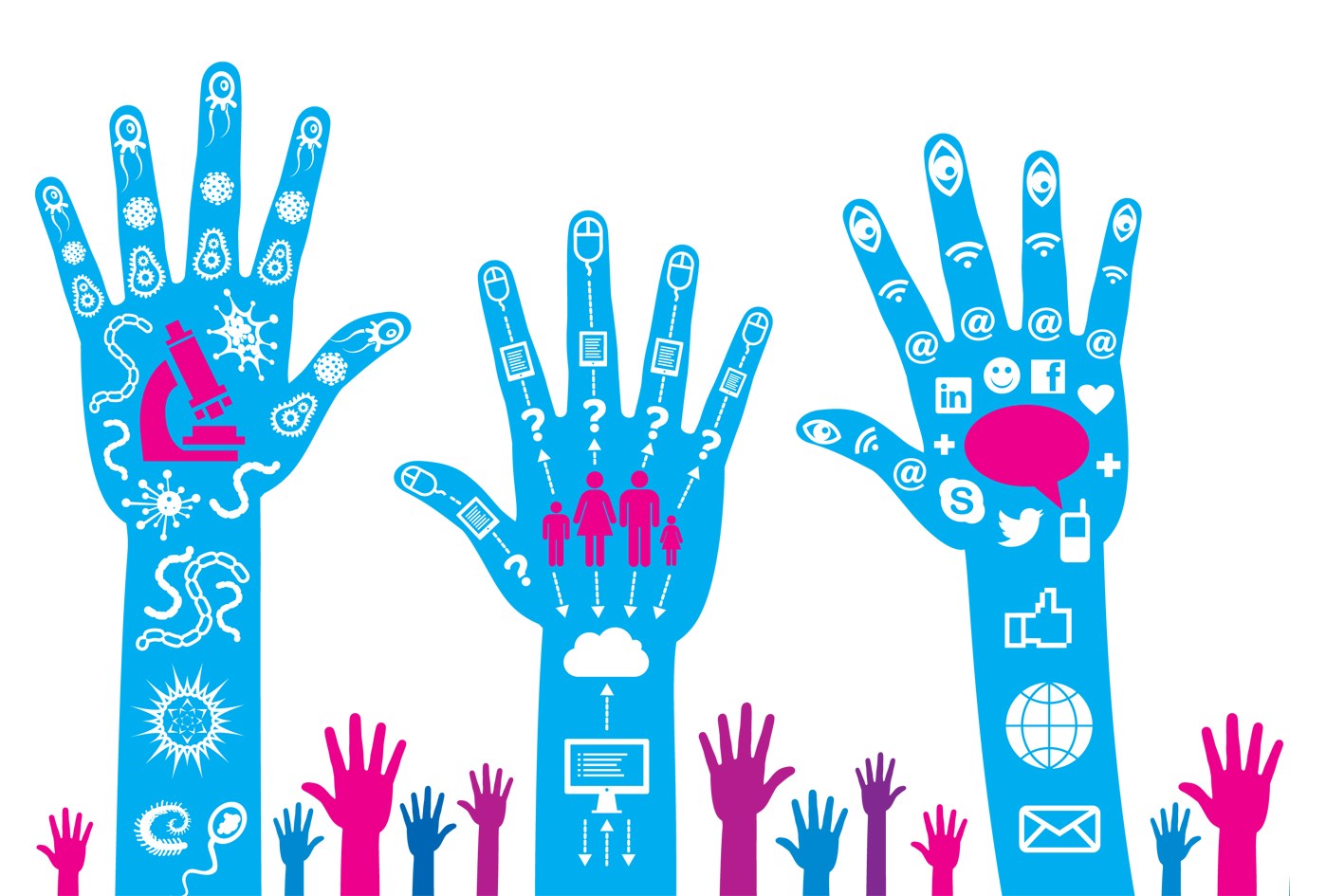 The session focused upon bridging the gap between the rapidly evolving technical diagnostics capabilities available in the country for rare diseases and what is being leveraged in the day to day medical practice in the area of rare diseases. Explaining the need to be aware as physicians who are the first port of call for patients, Dr. CP Ravi said, “With around 450 rare diseases recorded in India and 8000 in the world, it is estimated that over 350 million people are affected by them. It is also an eye-opener that a rare disease patient is often misdiagnosed and it takes at least eight physician visits and 4.6 years on an average to be rightly diagnosed”.

Rare Diseases are inherited disorders and thus affect children more than adults. They often hide behind the symptoms of common diseases that can create confusion and a delayed diagnosis. Furthermore, due to lack of clear symptoms at the onset, they often go misreported and thus the affected patient is not able to receive an appropriate course of treatment. Highlighting the importance of spreading awareness about rare diseases and genetic testing Dr. VL Ramprasad, COO, MedGenome Labs said, “Genetic disorders or inherited disorders is no more a rare phenomenon as we have seen a steady rise in reportage of these diseases. It is hence crucial for young physicians and other medical professionals to understand the need for genetic tests and scenarios where a patient should be advised for these tests. It is equally important to know where these confirmatory tests can be conducted and their protocols. A simple blood test can assess the complete genetic make-up of an individual today”.

Commonly found rare diseases in the country currently are Haemophilia, Thalassemia, Sickle-cell Anaemia and Primary Immuno Deficiency in children, auto-immune diseases, Lysosomal storage disorders such as Pompe disease, Hirschsprung disease, Gaucher's disease, Cystic Fibrosis, Hemangiomas and certain forms of muscular dystrophies. With latest ‘Next Generation Sequencing’ diagnostics technology, the diagnoses and analysis has become much faster has not only helped in bringing down the time taken for the diagnosis of these rare diseases but have also reduced the cost of taking multiple tests to assess and diagnose.

Earlier the test reports would take around two to three years which led to delayed diagnosis. However, with NGS technology reports today are generated within four to eight weeks. Currently, MedGenome Labs offers over 450 genetic tests across key disease areas like Immuno-oncology, Diabetes, Ophthalmology, Cardiology, Reproductive Health and Rare Diseases. MedGenome’s Clinical Exome test is the most comprehensive test currently in India which diagnoses majority of the prominent rare diseases.