Nearly 62% of users in the survey were contact lens wearers who are using contact lenses for the last 2 years, referred to in the study as ‘current users’ 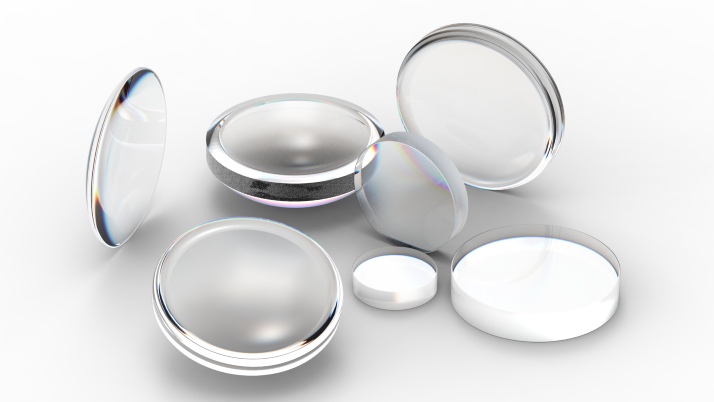 India based eye care brand, Lensico recently conducted a sample survey in Delhi NCR (including New Delhi, Gurugram, Faridabad, Noida, and Greater Noida) by interviewing 1800 people on October & November in the age group from 12 to 20 to understand the consumer behavior regarding the use of daily disposable lenses.

As the new age technological innovations have changed the scenario in the ophthalmology, people can have a better life with perfect eyesight and total freedom with the current advancements. The changes began with Intraocular Lenses (IOL) and started replacing conventional spectacles with quality lenses. Today, the success ratio of people relying on contact lenses, whether daily disposable or reusable, is superseding people using spectacles.

Nearly 62% of users in the survey were contact lens wearers who are using contact lenses for the last 2 years, referred to in the study as ‘current users’. The other 38% included people who discarded the use of contact lenses and are relying on spectacles in the last 2 years, referred to in the study as ‘dropouts’. People from the age group of 12 to 20 were asked a set of questionnaire regarding the awareness, use, and myths related to daily disposable lenses. The questionnaire also included questions related to normal feelings of the lens wearer in terms of satisfaction, comfort, and being happy or relaxed. The study also included the expert opinion of leading ophthalmologist regarding the feasibility of daily disposable lenses as a path-breaking innovation in the field of eye care.

The major insights of the study included the following founding:

The research conducted by Lensico concluded with the opinion of the expert ophthalmologist that most common problems and eye-diseases related to wearing contact lenses occur because of poor cleaning routines, and the use of daily disposable lenses completely discard such situations.