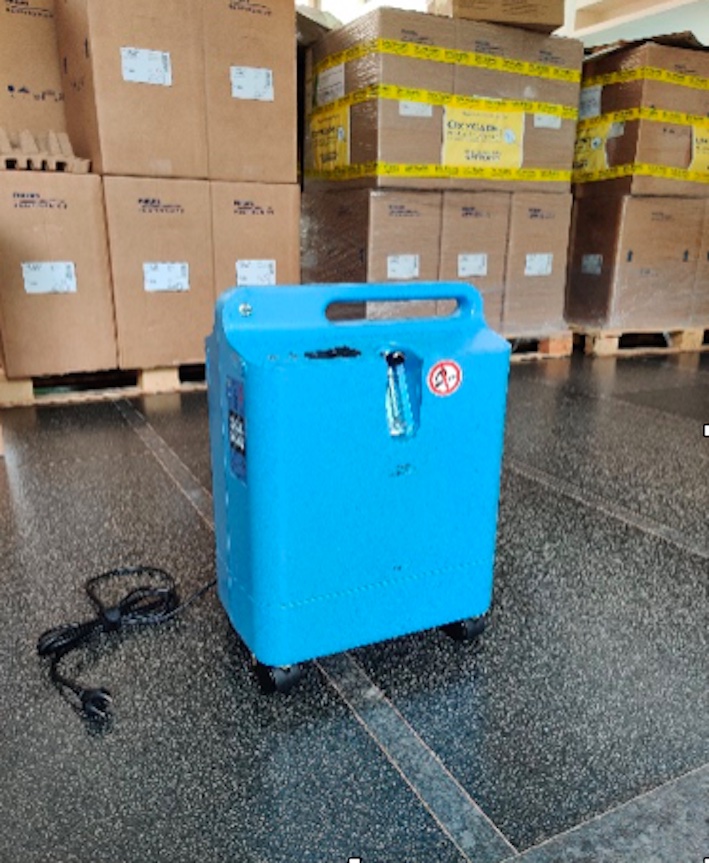 Centre for Cellular and Molecular Platforms or C-CAMP has received CSR funding from Mercedes Benz Research & Development India (MBRDI) towards deploying about 110 oxygen concentrators from Germany in public healthcare centres across Karnataka. The machines that have already arrived in Bengaluru will be deployed in close partnership with BBMP and Health Department of Government of Karnataka.

The effort that has been facilitated by Nayonika Eyecare Charitable Trust, the German Consulate General, Bangalore and Indian Embassy in Germany is one of the many national and international CSR fundraising initiatives being co-ordinated by C-CAMP to aid India’s COVID response with life-saving technologies and innovations.

Dr Taslimarif Saiyed, CEO & Director, C-CAMP said, “C-CAMP is happy to contribute to Karnataka’s ongoing combat by bringing this much needed resource to the state. We are planning on collaborating with Government of Karnataka on deployment in public healthcare centres including makeshift hospitals and COVID care facilities which especially lack infrastructure for cryogenic oxygen.”

The consignment of 110 concentrators imported by C-CAMP have been manufactured by Phillips, are lightweight, easy-to-use and low maintenance.

Speaking on the importance of such multi-partner PPP collaborations in rapid mobilisation during this time of emergency, Dr Saiyed remarked that “The C-CAMP-MBRDI partnership was turned around in unprecedented urgency and definitely shows the way for greater ecosystem participation in order to bring forward more helping hands from India & abroad in this hour of need.”