Tamil Nadu was felicitated with best performing state in this area 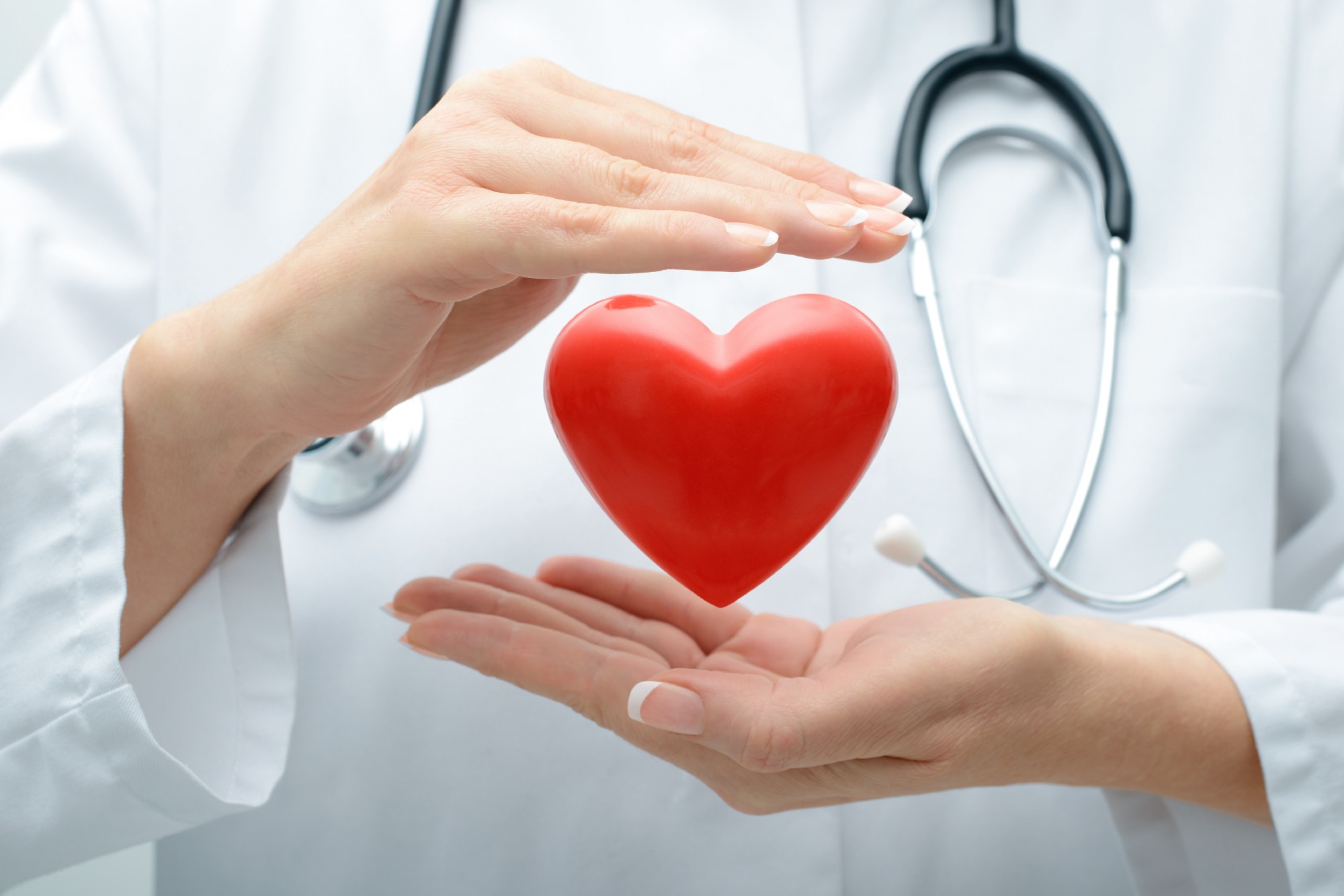 He also administered the pledge to the participants to donate organs.

In his address, Choubey further said, “Many myths and misconceptions surround organ donation. Organ donation gets discouraged on the basis of superstitions. I salute all those who have shown courage to donate organ of their near and dear ones, and shown us a direction to emulate this brave act.”

Speaking at the function, Anupriya Patel stated that “When seen from the perspective of reason and rationale, the gift of life is the ultimate gift that one could give and organ donation is, therefore, a ‘God like act’ and needs to be encouraged.”

“It is important to understand that in India it is mainly the living donors who are donating organs and only about 23% of the organ transplant is being done with organs obtained from the cadavers. There is a need to promote cadaver or deceased organ donation rather than relying on living donors in order to avoid the risk of commercial trading of organs and also to avoid the inherent risk to the health of the living donor”, she added.

Preeti Sudan urged the people to tell their near and dear ones about their willingness to donate organs so that it can be done smoothly after they are gone.

She said, “Gift life after life, let’s make life better even after we are dead.”

At the event, Tamil Nadu was felicitated with best performing state in this area. The State of Maharashtra received an award for being the best State for promoting awareness on organ donations. Dr Subramania Iyer K, AIMS, Kochi was felicitated for conducting first hand transplant in the country and Dr Shailesh Puntambekar, Pune, received the award for conducting 1st Uterine Transplant in India.