Fortis teams up with RNTCP, ICMR for TB symposium

A recent study revealed that there is an increase in active TB cases, with Karnataka reporting 68,000 cases last year. 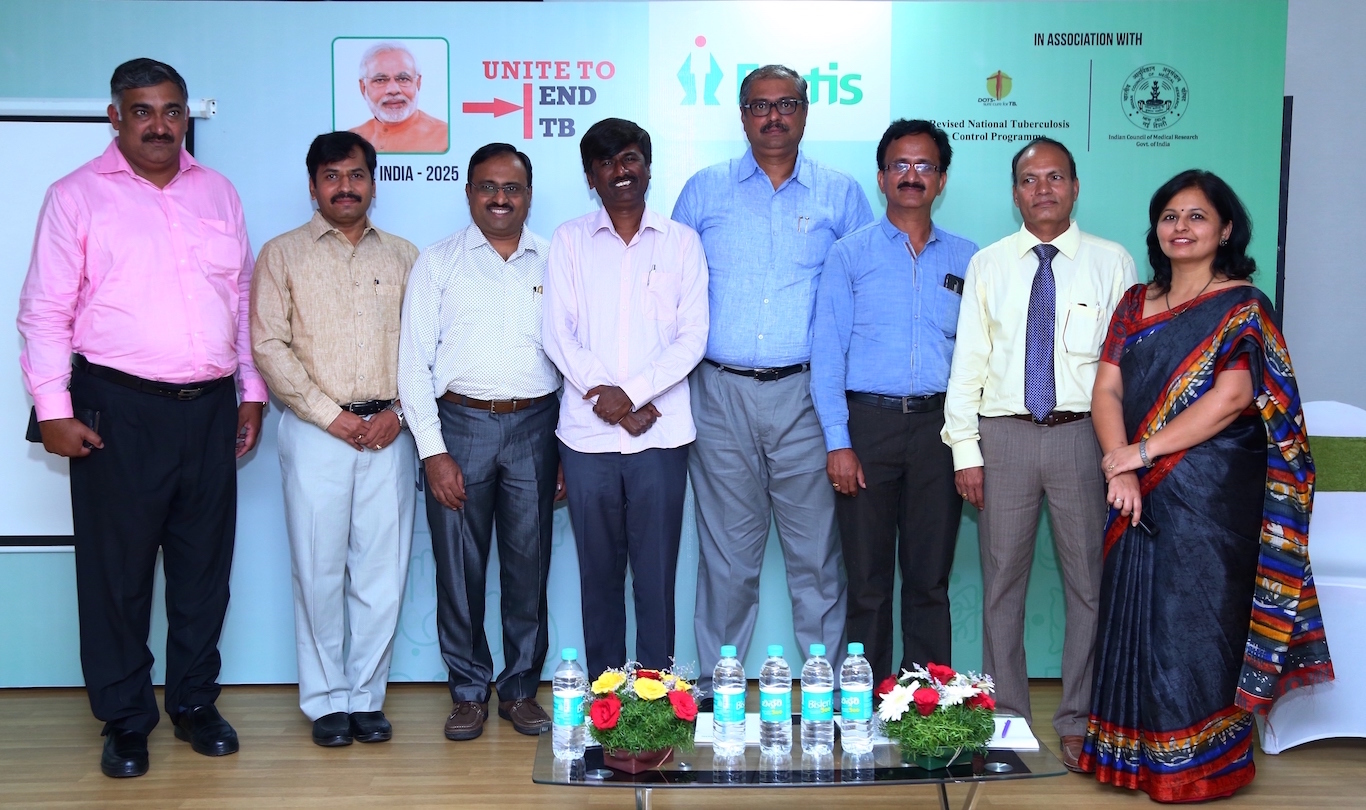 Fortis Hospitals, Bangalore in association with Revised National Tuberculosis Control Programme (RNTCP) and Indian Council of Medical Research (ICMR) recently conducted ‘Tuberculosis Symposium’ with an aim to support government’s vision for a TB Free India. The symposium focussed on various aspects of Tuberculosis and the ways to eradicate it followed by a panel discussion and Q&A.

Along with senior doctors from Fortis Hospitals, various other doctors from National Tuberculosis Institute, ESIMC, and members of State TB Cell took part in the conference. The panel discussed on the Global & Indian Scenario, Diagnosis of TB, EPTB( Extra Pulmonary Tuberculosis), Treatment of TB, Role of Private Sector in Elimination of TB, Programmatic Management of Drug Resistant TB  during the symposium.

According to the World Health Organisation, India reported the world's highest number of TB cases, of which at least half are treated in the private sector and their diagnoses and treatment are not noted in government records. A recent study revealed that there is an increase in active TB cases, with Karnataka reporting 68,000 cases last year.

Dr Shalini Joshi, Senior Consultant , Internal Medicine Fortis Hospital, Bannerghatta Road said, “ The symposium brought all the private and public stakeholders at one platform to help each other work towards the same goal. We are optimistic that through our joint efforts, we will be able to provide our best to the patients.”