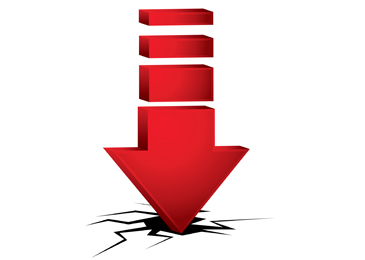 Has national media over-reacted at times?

With reference to recent media reports that appeared following the PIL Hearing on Clinical Trials - Writ Petition (Civil) No(S). 33 Of 2012 - that was held on September 30, 2013, Indian Society for Clinical Research has sought to draw attention of national media to the Supreme Court Order released on Oct 03, 2013.

"In the interest of ensuring accuracy and a factual representation of Court Orders and to protect the interest of patients participating in clinical trials, it is our urgent and ardent request that while reporting the Supreme Court Hearings in regard to Writ Petition (Civil) No(S). 33 of 2012, to wait until the Supreme Court Order is passed rather than base reportage on Court proceedings that may not be reflective of the final Court Order," read the email message from chairperson, ISCR Media Council.

The statement issued by the association further stated that while it believed that the media can play an important role in educating the larger public about clinical research, besides highlighting the rights and responsibilities of patients. "It is only through clinical research that better and more effective treatments can be discovered for lifestyle illnesses and illnesses that are endemic to our country," it stated. "We appreciate that the Court Order took note of the observation of the health ministry that "clinical trials are necessary for the development of new drugs in the country. India has the capacity and knowhow for drug discovery research. However, there should be a robust system for conducting clinical trials in the country to ensure that trials are conducted in a scientific and ethical manner and in compliance to the regulatory provisions."

Urging media to ensure restraint while reporting on the supreme court orders related to clinical trials, the statement mentioned further, "It is an ardent request to the media that while reporting the Supreme Court Hearings in regard to Writ Petition (Civil) No(S). 33 Of 2012, to wait until the Supreme Court Order is passed rather than base reportage on Court proceedings that may not be reflective of the final Court Order. This is particularly true of an industry where misrepresentation of information could be a matter of life or death for patients for many of whom participation in clinical research is the only hope of cure or treatment. For many patients, time is a currency they do not have and for their sake we cannot afford to derail the clinical research process that is ongoing in our country."