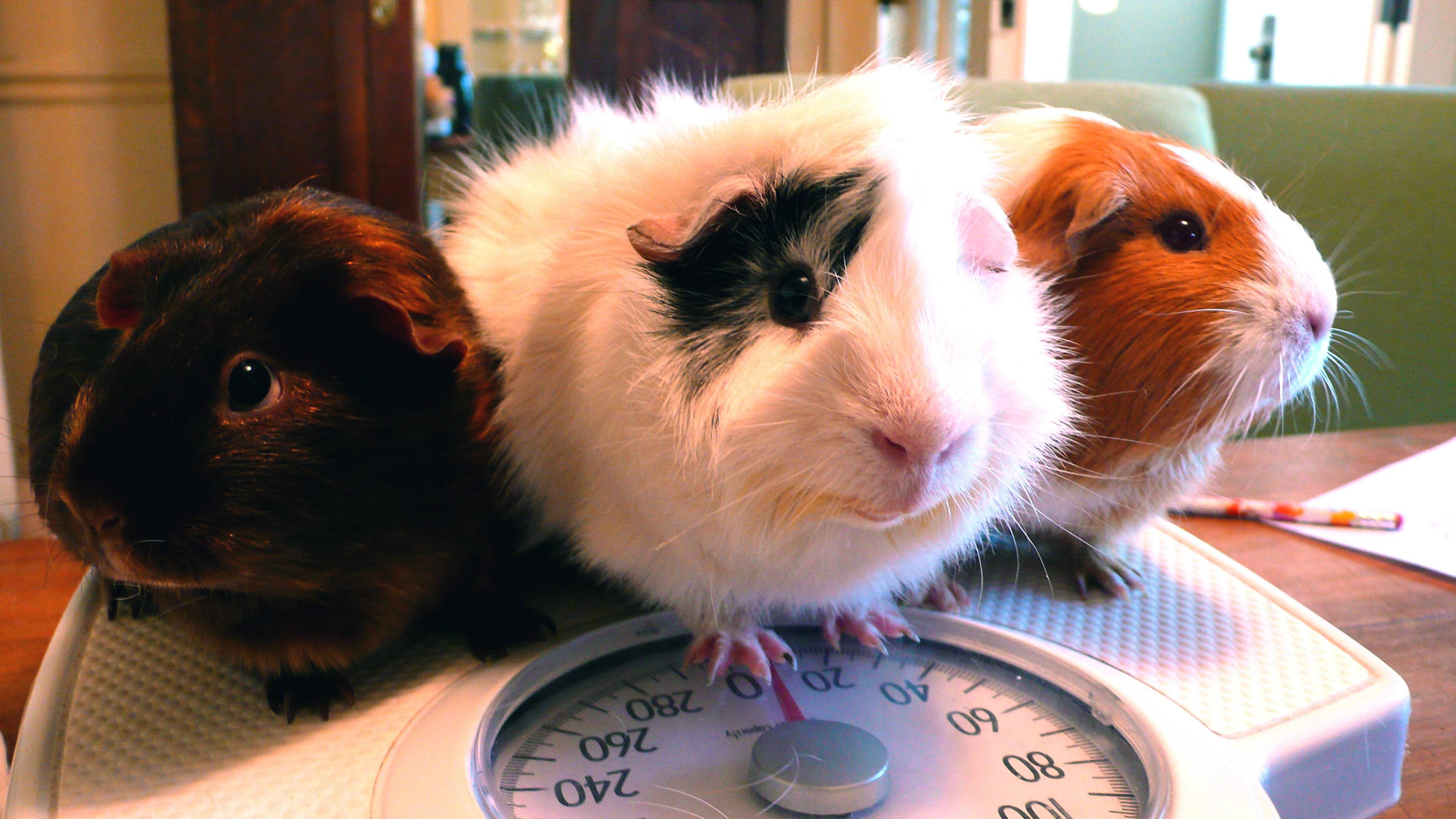 Volunteers or Guinea pigs? Clinical trials have always been a controversial topic for mainstream media. The need of the time is to have a balanced debate on the issue.

Ms Radhika (name changed), a patient who has been a part of the clinical trials being done on a drug that could treat her, is happy about the opportunity. Although she doesn't hide the fact that she did have apprehensions about the trials in the beginning, but her experiences she says, have been satisfactory.

"My participation in the clinical trials helped me get health reports constantly. I was cared for and there were no issues at all. At least I got an opportunity to get a treatment than nothing at all," shared the patient on the basis of anonymity.

The patient who was well-educated also laid stress on the need for more volunteers for the trials as it is the only way to test the drugs for disease for which there is no treatment. "Somebody has to come forward to take up the challenge, inspite of the fact that there could be adverse reactions. Otherwise how will new drugs come?" asked the patient.

Echoing her sentiments, Dr Shamsher Dwivedee, senior consultant neurologist, Fortis Memorial Research Institute, mentioned, "Those who are criticizing the trials don't understand the suffering of the people and forget that it is a human issue. I have a case where a patient was willing to even travel abroad for trials because there were no such opportunities in India."

The social activists who have been critical of the trials term these as tools of multi-national companies to exploit unwilling, unsuspecting patients. Their concerns on deaths, compensation, and willingness to undergo trials etc., have already been taken care of by the regulator. But there is still a mysterious hatred for the trials and as a result there are ongoing cases pending in various courts including the Supreme Court.

Irrespective of genuine concerns that need to be looked into, it is important to realize that there are no means to develop drugs unless tested on the human body.

Former member of parliament and CEO, Max Neeman International, Dr Ajoy Kumar, feels that India will be a great loser if it fails to overcome these hurdles at the right time. He said, "Our contribution to trials is merely one percent. So this whole guinea pig argument is ridiculous and that if we would not be part of the global efforts to develop drugs, it amounts to locking ourselves up in the 21st century."

Dr Kumar added further, "We have to realize that India is not the center of the world in development. Trials are the tail end of the developmental process, which is part of basic science. Emotional responses to an issue that is scientific in nature are misleading."