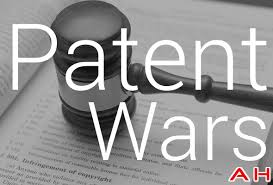 Philips initially denied the infringement but now surprisingly has admitted to the act.

The case was filed in 2009 by Masimo in the US District Court for Delaware. Later, Royal Philips also filed a counter-claim against it.

"We are very disappointed in the verdict of the jury and surprised by the magnitude of the proposed award," said Mr Frans van Houten, CEO, Royal Philips in a statement. "Philips intends to pursue all avenues of appeal of this verdict at both the district and appellate courts in the US."

This judgment may cause damage to its healthcare product brand value.