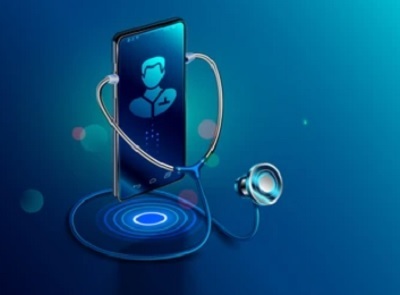 Digital health tools are increasingly having a positive impact on health outcomes. Some are becoming integral parts of mainstream medicine, according to findings released by the IQVIA Institute for Human Data Science in a new report, Digital Health Trends 2021: Innovation, Evidence, Regulation, and Adoption.

The number of consumer health apps continues to grow with more than 90,000 news apps released in 2020. According to the report, that makes more than 350,000 apps are currently available for consumers.

Furthermore, apps are increasingly focused on helping consumers manage their health conditions rather than on wellness management. Consumer disease management apps now account for 47 per cent of the most widely used digital health apps in 2020, up from 28 per cent in 2015.

Apps for mental health, diabetes, and cardiovascular care account for almost half of the disease-specific apps. Simultaneously, digital therapeutics and digital care products are growing in volume and gaining reimbursements.

Evidence of the positive impact on health outcomes from the use of digital tools is also increasing and becoming more robust. This evidence supports the inclusion of these tools in treatment guidelines for an expanded set of health conditions. At the same time, validated wearables and digital biomarkers are more numerous. These devices are gaining adoption in clinical trials and are enabling remote monitoring of patients.