The granted claims of the patents are being developed as therapeutic agents for neurodegenerative disorders. 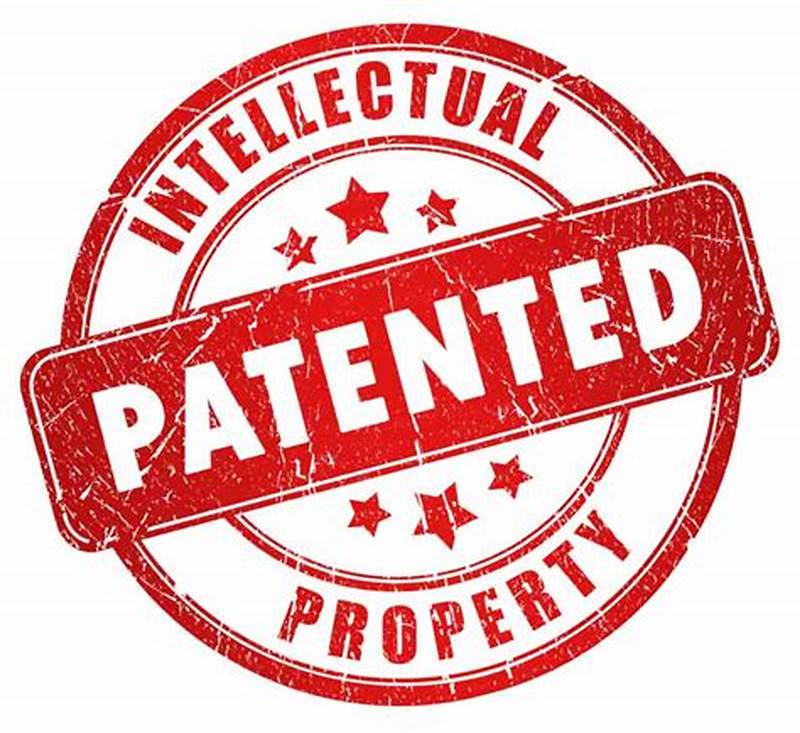 The granted claims of the patents include the class of selective 5-HT4 and M1 PAM compounds respectively and are being developed as therapeutic agents for neurodegenerative disorders such as for the treatment of cognitive impairment associated with neurodegenerative disorders like Alzheimer’s disease, Attention deficient hyperactivity disorder (ADHD), Huntington’s disease, Parkinson and Schizophrenia etc.

“We are very pleased by the grant of these patents to Suven for our pipeline of molecules in CNS arena that are being developed for cognitive disorders with high unmet medical need with huge market potential globally” says Venkat Jasti, CEO of Suven.