The adjusted gross Consideration received from Fortis in connection with the Disposal is approximately S$895.55 million 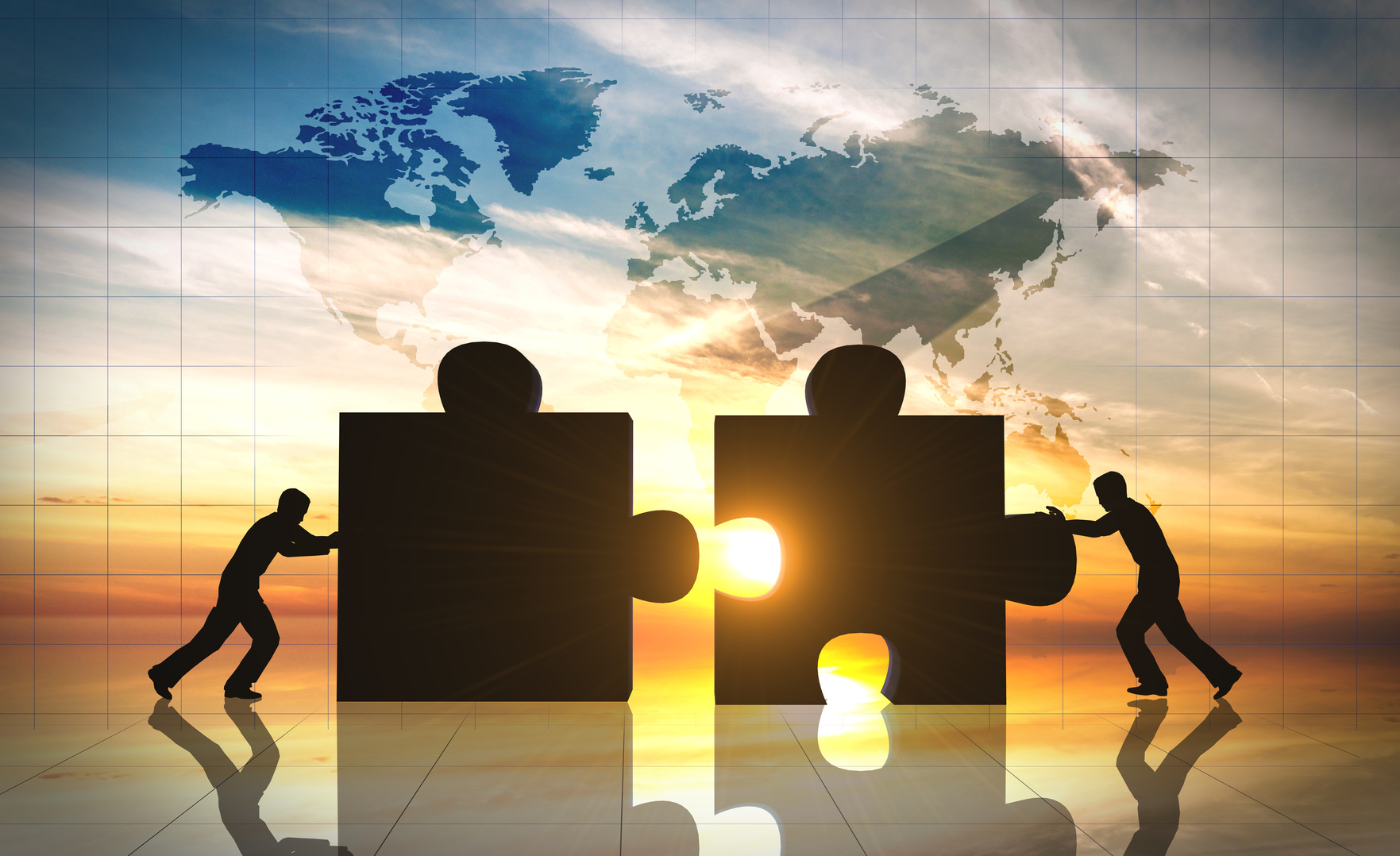 The Trustee-Manager of RHT Health Trust is pleased to announce that the Disposal was completed recently. Following Completion, FHML, HEPL, IHL and EHSSHL have ceased to be subsidiaries of RHT and FHTL has ceased to be an associated company of RHT. The adjusted gross Consideration received from Fortis in connection with the Disposal is approximately S$895.55 million (the “Adjusted Gross Consideration”).

The overall consideration paid for the transaction was around Rs 4,666 crore. Originally, in November 2017, Fortis had said it planned to purchase RHT Health’s assets for Rs 4,650 crore, including debt of Rs 1,152 crore.

RHT Health had listed its units on the Singapore Exchange in 2012 after raising 510.7 million Singapore dollars ($419 million then) through an initial public offering (IPO). This was the largest IPO of a business trust sponsored by an Indian company in Singapore and the second-largest primary listing in the island city-state that year.

The transaction was approved by an overwhelming majority of Fortis shareholders with a voting in favour of the transaction in excess of 99% , the company said.

RHT has proposed that a substantial part of the net proceeds received by it as consideration for the transaction shall be distributed to its unit-holders.