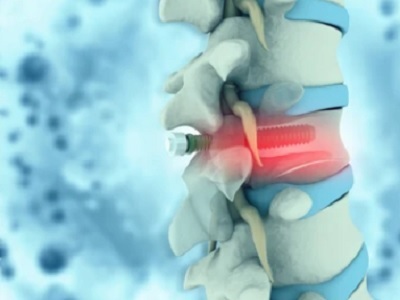 The worldwide biomaterials market size is projected to arrive at $47.5 billion by 2025 from $ 35.5 billion out of 2020, at a CAGR of 6 per cent during the figure time frame. Biomaterials market development is driven for the most part by variables like the expanded assets and awards by government bodies worldwide for the advancement of novel biomaterials, rising interest for clinical inserts, the rising frequency of spinal implant, and expanding research on regenerative medication.

The spinal implant market in India, in particular, is growing mainly because of the increasing geriatric population. The chances of spinal problems are higher among the aged population. Therefore, spinal cases are also expected to increase.

The Indian spinal combination gadgets market is overwhelmed by a couple of significant players. Due to the expanding predominance of ongoing issues in India; it has been an appealing business sector for some worldwide players like Medtronic, Globus Medical, Stryker Corporation, and Depuy Synthes Spine Inc.

A large number of them have effectively settled their essence in the spinal medical procedure gadgets market in India. There are likewise numerous Indian organisations that offer spinal gadgets.

New improvements in biomaterials for spinal inserts and the approach of new advances, similar to 3D printed patient-explicit inserts, have gained unimaginable headway in the biocompatibility of spinal instruments. Spine specialists ought to stay careful in regards to the current writing and mechanical progressions in spinal materials and methodology.