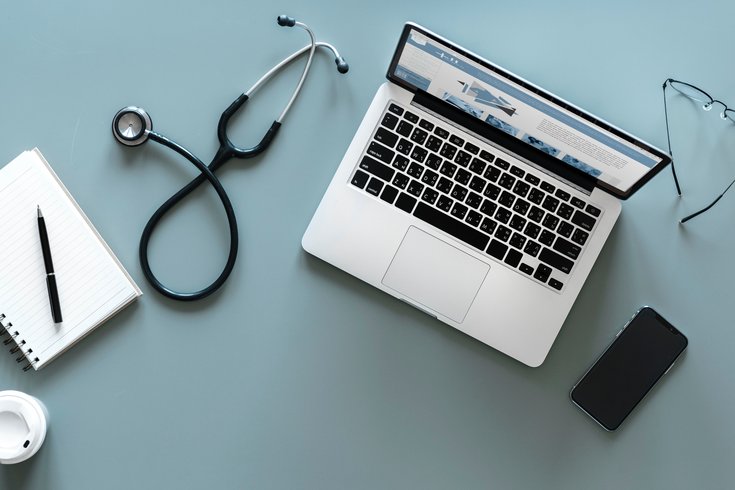 A radiotherapy is a non-invasive form of cancer treatment using high-energy X-rays to eliminate cancer cells and hence halt the growth of cancer. Radiotherapy can be used as a single modality or in combination with surgery depending on the stage of cancer. It may or may not be combined with weakly low dose chemotherapy depending on the need and clinical indication.

There are two main types of radiation therapy, often used to treat cervical cancer i.e. a) External beam radiation therapy (EBRT) and b) Brachytherapy. EBRT uses machines called linear accelerators to deliver high energy photon beams delivered to the patient on the treatment couch. Brachytherapy is a form of radiation where radioactive sources are placed inside the body cavity and radiation is delivered in very close proximity. Technological advances in external beam radiation treatment and brachytherapy for patients with cervical cancer allow more precise targeting of tumour and relative sparing of surrounding normal organs and tissues. Early evidence is emerging to indicate that these advances will translate into improvements in tumour control and reduced side effects.

In EBRT there are various modalities like 3-Dimensional Conformal Radiotherapy technique (3DCRT), Intensity-modulated radiotherapy (IMRT), image-guided radiotherapy (IGRT), Volumetric arc therapy
(VMAT) and Rapid Arc techniques to deliver radiation. 3DCRT is a form of radiotherapy where we can design and shape the radiation fields as per the area of interest without changes in the intensity of the radiation beam. IMRT is a step further where the radiation beam can be split into multiple beamlets so that we can give a higher dose to the target area and reduce dose to adjacent normal tissue in the surrounding area. VMAT is a novel radiation therapy technique that delivers the radiation dose continuously as the treatment machine rotates around the patient. It accurately shapes the radiation dose to the tumor and minimizes dose to the surrounding organs eg.urinary bladder, rectum and bowel in case of cervical cancer. There are many benefits of VMAT like enhanced personalized, effective, safe and high-quality radiotherapy. It helps in better dose conformity and lesser total radiation dose to prevent second cancers in the long term. It also helps in reducing the treatment time to lessen inconvenience to the patient and minimize intrafraction movements. It also causes minimum complications and improves tumour control probability as we can give a higher dose in a more focused and precise manner to the target.

Brachytherapy has also revolutionized in the last decade in the treatment of cervical cancers. Image-guided brachytherapy (IGBT) uses advanced imaging techniques to make brachytherapy more precise and safe. It consists of placing the hollow applicators initially followed by planning CT scan or MRI and then computer calculations and planning to see the optimal dose distribution and then finally treating the patient with a tiny radiation source which moves in the applicator for specified duration of time (dwell time).

Chemotherapy may be combined with radiotherapy to try to cure cervical cancer, or it may be used as a sole treatment for advanced cancer to slow its progression and relieve symptoms (palliation). It usually involves using a single chemotherapy drug, called cisplatin (used commonly).

Radiotherapy had evolved dramatically in the last few decades and revolutionized cancer treatment in cervical cancer along with the advent of modern computer algorithms and imaging. Together they have contributed to excellent quality of life during and after radiation to facilitate near normal life to the patients of cervical cancer.