All that you need to know about Malaria

Research undertaken has found that malaria was responsible for 274,000 deaths in India and 10 other sub-Saharan Africa in the last year. 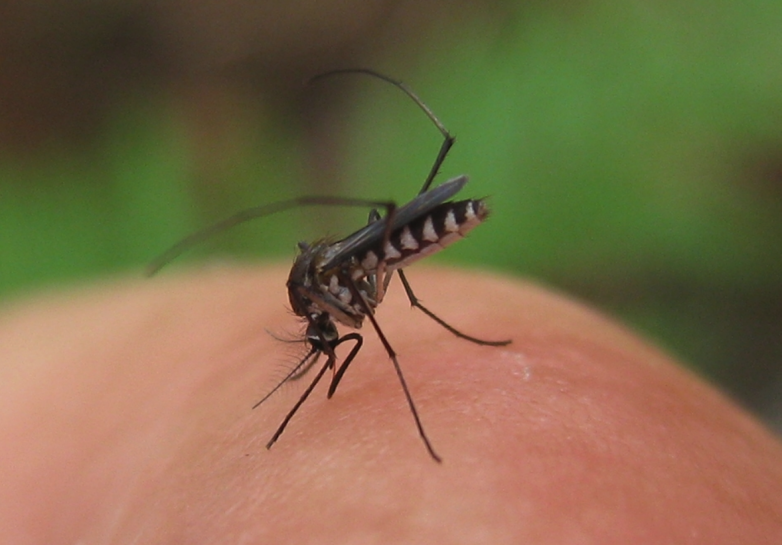 Malaria is a known potentially fatal disease that is caused due to a species of parasites, namely Plasmodium parasites. They are transmitted to people via bites by a female anopheles mosquito. Once the parasites are introduced in the host body, they rapidly multiply in the host’s liver and then begin infecting and destroying red blood cells. Five variants of the species cause malaria, two of which – P. falciparum and P. vivax, are known to pose the greatest threat to human health.

Research undertaken has found that malaria was responsible for 274,000 deaths in India and 10 other sub-Saharan Africa in the last year. However, while malaria is a dangerous disease, with prompt action and adequate as well as appropriate measures and prompt actions, it can be cured, prevented, and even eradicated.

In the year 2006, more than half the population of India was at the risk of contracting malaria. According to reports by the World Health Organisation (WHO), the nation accounted for 89% of malaria cases in the South-Asian region.

However, in 2017, India heaved a sigh of relief with regard to the issue of malaria, as it reported a 24% dip in malaria cases across the country. As a result, India is no longer among the top three nations suffering from the disease, and is now leading the world in the reduction of malaria-related cases.

It is important for people to identify symptoms of malaria early, so as to avoid any unfortunate incidents or fatalities. These symptoms are similar to those of Flu, and thus, in many cases, remain undetected or even misdiagnosed. As a result, fever and chills are the most commonly occurring symptoms of malaria, which can cause damage in the short run.

Symptoms like severe headache, nausea and vomiting are very common presentation of malaria.

Classically patients have severe chills with fever and require two or three blankets and after the fever subsides patients are drenched in sweat.

Impaired consciousness and convulsions along with respiratory distress are other symptoms of this disease. If these remain undetected, the consequences can include abnormal bleeding,respiratory failure,coma, jaundice, and the failure of vital organs.

According to WHO’s recommended procedure, all suspected cases of malaria should be confirmed using parasite-based clinical testing. It only takes thirty minutes to confirm the disease via this method, and only when the parasitological test is unavailable, should the diagnosis be based on symptoms.

This procedure aims to remove the parasite from the patient’s bloodstream, and its benefits include – high efficiency, fast action and reduced likelihood of resistance developing.

The intensity of the transmission of malaria is based on several factors that include –the type of parasite, the vector species, the condition of the host body, and the surrounding environment.

If the parasite is of the P. falciparum or p. vivax variety, the intensity of the disease will be greater. In comparison, the other three variants are known to have a comparatively milder effect on the patient.

Most cases of malaria are caused due to the bite of the infected female anopheles mosquitoes that seek a blood meal to nurture the eggs they lay in shallow water bodies. A mosquito, which has a longer lifespan is more dangerous, as the parasite then has enough time to complete its development within its body.

The transmission of malaria also depends on climatic conditions such as rainfall patterns, temperature fluctuation, and the level of humidity.

As malaria in most cases is caused due to mosquito bites, vector control is the prime and the most effective way to prevent and reduce its transmission. This can be done through the usage of Insecticide Treated Net (ITN), which can reduce the possibility of a person contracting malaria to a large extent by providing both, a physical barrier as well as an insecticidal effect.

Indoor Residual Spraying (IRS) with insecticides is another way to prevent malaria. More importantly though, as mosquitoes gather in damp swampy conditions, keeping a hygienic environment is also very important for its prevention