Zeroing-in on the best India-specific vaccine 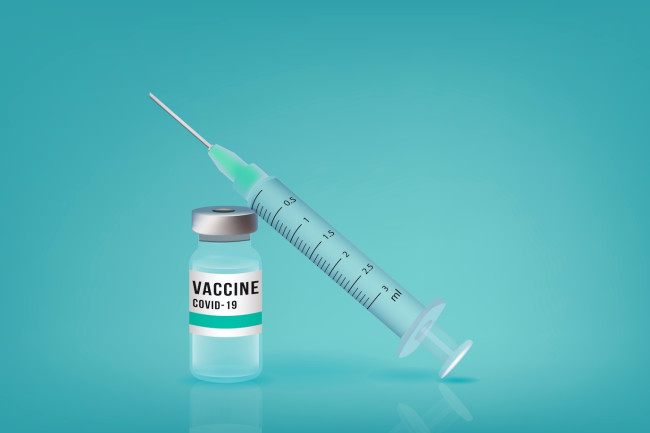 While the Indian vaccine candidates have catered to a certain population in India especially the frontline workers; the need of the hour for India, however, is to expand its immunisation drive. The government must include other vaccine candidates that have proved to be apt for the Indian landscape to reach out to the vast population both domestic and global. One of the collaborations that is expected to put up a strong fight against the global pandemic is India and Russia. Both the countries have come together to produce this safe and highly effective vaccine, Sputnik V on Indian soil. In fact, this is one of the vaccines which has all the right elements for the Indian conditions.

So, let’s understand what goes into the making of a vaccine that is tailor-made for India.

Proven platform and efficacy is of utmost importance

While Bharat Biotech vaccine Covaxin and Oxford-AstraZeneca vaccine Covishield continue to provide protection against the coronavirus; there are vaccines globally such as Johnson and Johnson and Sputnik V among others that have completed the third phase of clinical trials. Sputnik V has proved to be 91.6 per cent efficacious, with Sinopharm standing at 79.3 per cent, Johnson and Johnson at 85 per cent and Sinovac at 50.4 per cent.

It may be noted that it is the phase III results of the clinical trials that prove the efficacy of any vaccine. Efficacy is the most significant factor while choosing a vaccine. It is, therefore reassuring to see peer-reviewed results published in The Lancet, one of the most reputed journals in the world that has published positive outcomes of phase III of the clinical trials of Sputnik V. This speaks volumes of the protection Sputnik V promises to provide once it reaches people. The paper has confirmed positive results and provided more data about the safety and efficacy of the vaccine in different subgroups. It has also stated that the vaccine ensures full protection against severe cases of COVID-19 exceeding 75 per cent ratio of Pfizer. Russian vaccine is 91.8 per cent effective for volunteers over 60 years old.

Safety and immunogenicity can’t be neglected

Safety and immunogenicity are the other two important parameters, India should consider while selecting a vaccine. A lesser rate of severe adverse events in the vaccine means it is safe for use. According to the Independent Data Monitoring Committee (IDMC), while the Russian vaccine stands at 0.27 per cent, Moderna is at 0.97 per cent, AstraZeneca is at 0.66 per cent, Pfizer is at 0.58 per cent as far as SAEs are concerned. IDMC has further stated that Sputnik V is the only vaccine with no SAE associated with the vaccination, AstraZeneca has three SAEs related to vaccination, Pfizer and Moderna stand at four and 10 respectively.

Given the fragility of the vaccines, they should be stored at a temperature suggested by the scientific community. As the Indian government is looking for their third vaccine candidate among those which have passed the third phase of clinical trials; Sputnik V becomes a natural choice as, like Covishield and Covaxin, it can be kept in the temperature between +2º+8ºC in comparison with mRNA vaccines such Pfizer that needs to be stored at -70º-20ºC. Interestingly, unlike Pfizer or Moderna, Sputnik V has been tested on the Indian population during the clinical trials that again gives it an edge over other global vaccine candidates.

As India continues its fight against the pandemic; the time is ripe to procure the most effective vaccine that suits well for Indian conditions. This will help India not only meet the domestic demand satisfactorily but will be able to cater to other nations. Therefore, collaboration is the key to win over this deadly virus for the good of mankind.