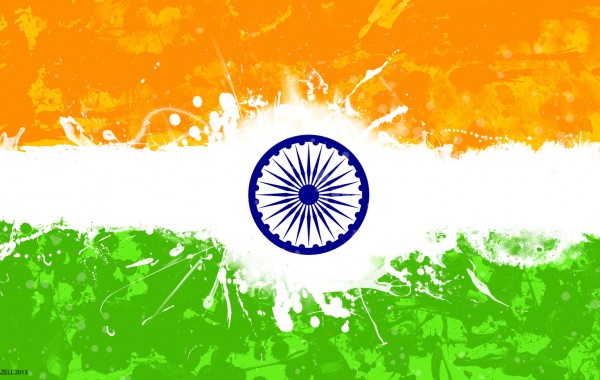 India's pharmaceutical industry is expected to expand at a CAGR of 14.5 percent over 2009-20 to reach $55 billion, according to a report by India Brand Equity Foundation (IBEF).

The Indian healthcare sector, considered as one of the fastest growing sectors, is expected to advance at a CAGR of 17 percent to reach $280 billion over 2011-20.

As a major generics market, the country is expected to grow to $26.1 billion by 2016 from $11.3 billion in 2011. India's generics market has immense potential for growth, IBEF said.

In terms of biosimilars, India's biosimilars sector is expected to touch $1.4 billion by 2016 from $482 million in 2011. The Indian government plans to allocate $70 million for local players in the country to develop biosimilars.