ICRA: Value of M&A deals in hospital sector jumped by 155%

Consolidation, a better option for the players as gestation period for investments in hospitals is high due to large upfront investments and the longer ramp-up time 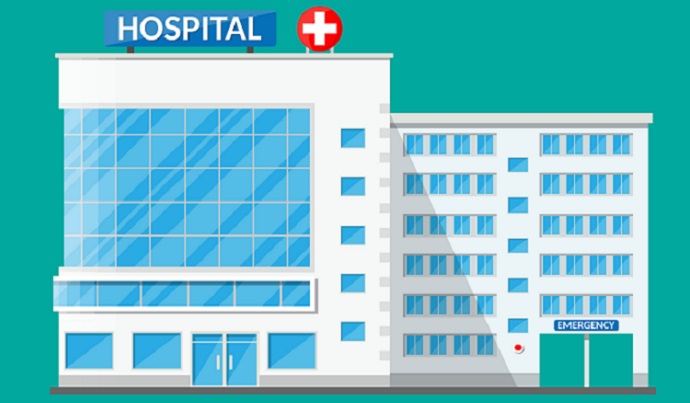 Mr. Kapil Banga, Assistant Vice President, ICRA, said: “A majority of the deals involve acquisition of stake in multi-specialty hospitals rather than a single specialty hospital/chain and the target companies had a substantial portion of their operations in Metros and Tier-I cities. Consolidation is a better option for the players as the gestation period for investments in hospitals is already high due to large upfront investments and the longer time needed to ramp-up the utilisation of assets. Further, the recent regulatory actions have increased the gestation period further, thus increasing the funding requirement of the sector and necessitating consolidation.”

ICRA notes, that the hospital industry is capital intensive on account of high real estate and significant medical equipment costs. The private sector accounts for almost 70% of the healthcare spend in the country. These players had witnessed many years of healthy growth in revenues as well as profits, up till FY2017. The sector, however, recorded diminishing returns in FY2018 and FY2019 due to pressure on margins (after a slew of regulatory actions, including caps on prices of oncology drugs, cardiac stents and knee implants) and the advent of the GST, leading to higher indirect tax burden and restrictions placed by the governments of the National Capital Territory of Delhi (NCTD), West Bengal and Karnataka.

Two largest transactions in FY2019 are the acquisition of stakes in two listed entities - Fortis Healthcare Limited, Rs. ~4000 crore, and Max Healthcare Limited, Rs. 2351 crore. In both these cases, the deal has been signed at a premium to the then prevailing market price. - the acquisition of shares in Fortis Healthcare Limited has been done at a price of Rs. 170 per share, against the then prevailing market price of Rs. 144 per share (as this was a primary infusion, the post money valuation stood at Rs. 152 per share) and the agreement to acquire shares in Max Healthcare Limited was announced with equity value of Rs. 4298 crore for the healthcare business against the then prevailing market value Rs. ~2170 crore of Max India Limited, which also includes the health insurance business under Max Bupa Health Insurance Limited as well as Antara Senior Living. The premium paid reflects the healthy appetite for quality healthcare assets from the global reputed investors, despite the recent underperformance of the sector. Excluding the largest transaction in the sector - Fortis Healthcare Limited - the growth in value of the transactions done in FY2019 will be 21%.

Overall, ICRA maintains a stable outlook on the sector and holds that the performance of the hospital companies has likely bottomed out and the sector is likely to witness an improvement over the medium term, though any incremental regulation may have a transient impact. Structurally, in the long term, underlying fundamentals continue to favour the sector like the significant shortage of beds in the country and the increase in the disease burden and ageing demographic profile. Further, the demand for quality healthcare will be supported by the rising per capita income, increasing penetration of medical insurance, riding healthcare awareness and double-digit growth in medical tourism.

Net debt of the companies in the ICRA’s sample set increased to Rs. 6783 crore as on September 30, 2018 compared to Rs. 3502 crore, as on March 31, 2015. The companies have seen a deterioration of their debt protection indicators having undertaken debt-funded expansion, coupled with pressure on revenues and margins have resulted in deterioration of their debt protection indicators – the interest coverage ratio dropped to 2.03 times in 9MFY2019 from 3.21 times in FY2015 and net debt/EBITDA deteriorated to 3.84 times in H1FY2019 from 3.09 times in FY2015. However, majority of the players in the sample set are now at the end of the current capex cycle, and as the maturity profile of the hospitals improve, the debt coverage indicators are likely to improve going forward.