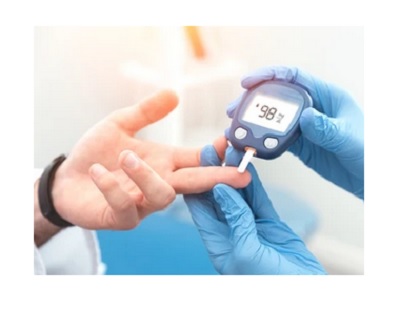 India Diabetes Study (IDS) has revealed that over 55 per cent of newly diagnosed Type 2 Diabetes Mellitus (T2DM) patients in India have low HDL-C (High Density Lipid – Cholesterol) values, indicating that they are at higher risk of developing some form of cardiovascular disease in their lifetime.

The study also suggested that 42 per cent of all T2DM patients are at a high risk of hypertension. The mean BMI of the patients was recorded to be 27.2 – classified as overweight as per the Indian Consensus Group guidelines.

The nationwide study supported by Eris Lifesciences and co-authored by 16 doctors between 2020 and 2021, was conducted in partnership with over 1900 physicians and had a sample size of 5080 patients with a mean age of 48 years, from across 27 states in India. It has been published in the Public Library of Science (PLOS) journal.

Other key findings from this study on newly diagnosed type 2 diabetes mellitus patients include: