The study showcases the high efficacy of using Indomethacin in the early stages of COVID-19 infection, especially in mild and moderate cases 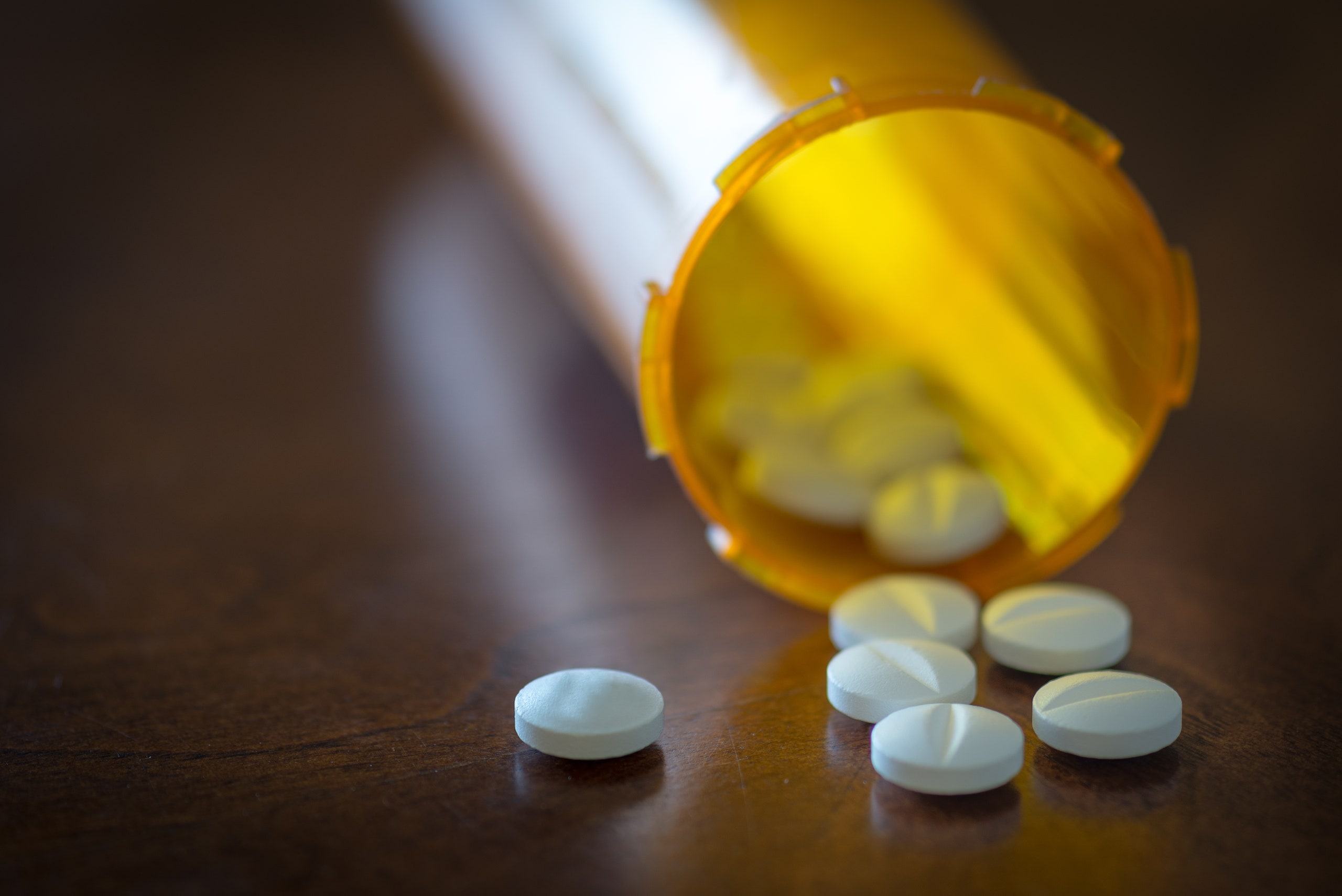 Indomethacin, a nonsteroidal anti-inflammatory drug, is shown to be highly efficient in treating the COVID-19 infection as per a study conducted by Dr Rajan Ravichandran, Director Nephrology, MIOT Hospitals in Chennai and Prof R Krishna Kumar, Institute Professor, IIT Madras in India.

The first trial done during the first wave had 144 RT-PCR positive patients statistically matched in two arms, one treated with indomethacin and standard care and the other with paracetamol and standard care.

The second carried out in the second wave was a randomized control trial with 210 RT-PCR-positive COVID-19 patients. They were allotted to two arms, as above, based on block randomisation; 103 and 107 patients were in the indomethacin and paracetamol arms, respectively.

The primary endpoint was the development of hypoxia/desaturation with SpO2 ≤ 93, while fever reduction and cough and body pain resolution were the secondary endpoints. A third small trial treated 22 severe patients who required oxygen with indomethacin. No steroids were given to these patients.