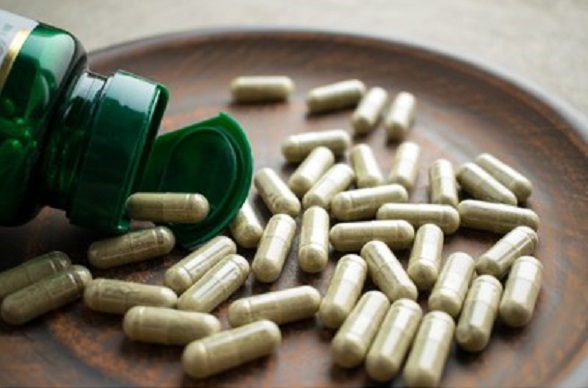 The Indian Association of Functional Medicine in India, an independent body launched its first conference with the objective of promoting the usage of functional medicines in our day to day lives and reducing the dependency on other medicines that act on the symptom and subside the overall problem in a person’s body than acting on the actual underlying problem that needs to be fixed.

The conference showcased leading doctors and spokesperson across the functional medicinal fraternity that spoke about gut disorders and autoimmunity, Hashimoto Thyroiditis, Ozone therapy, metabolic health, lifestyle choices, mental health, and hypothyroidism that gave the audience of over 400 people a deep insight into the world and functionalities of functional medicines.