According to the lead author, AMR is a bigger threat than COVID-19 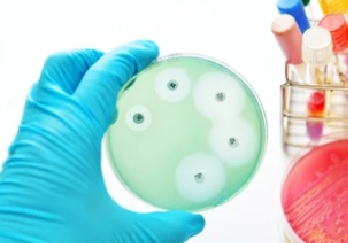 Led by Prof Nirmal Kumar Ganguly, Former Director-General of Indian Council of Medical Research (ICMR), a group of researchers, have come out with a white paper on Antimicrobial Resistance (AMR), as it threatens to become the next big public health crisis in India and globally.

AMR occurs when disease-causing microbes like parasites, fungi, bacteria, and viruses develop resistance against the drugs that once effectively neutralised them.

The white paper is divided into four sections. The first section explains the issue and provides WHO’s assessment of the problem. While the second section delves into the global scenario, the third section encapsulates the Indian context of AMR. This section also presents a case study that documents the linkage between pharmaceutical production and the rise of AMR.

The last section tries to find answers to the complex issue of AMR. It impresses upon the need for newer diagnostics to detect drug-resistant infections at an earlier stage, the need for robust regulations that deter the release of untreated hospital and pharmaceutical waste, and emphasises investment in research and development of new antibiotics.

The interconnectedness of the human, animal and environmental ecosystems play a crucial role in AMR mitigation as the spurt in AMR in one ecosystem affects another. While many countries, including India, have adopted National Action Plans on AMR premised on the interconnected nature of the three ecosystems, they need to be backed by a synergised on-ground implementation.