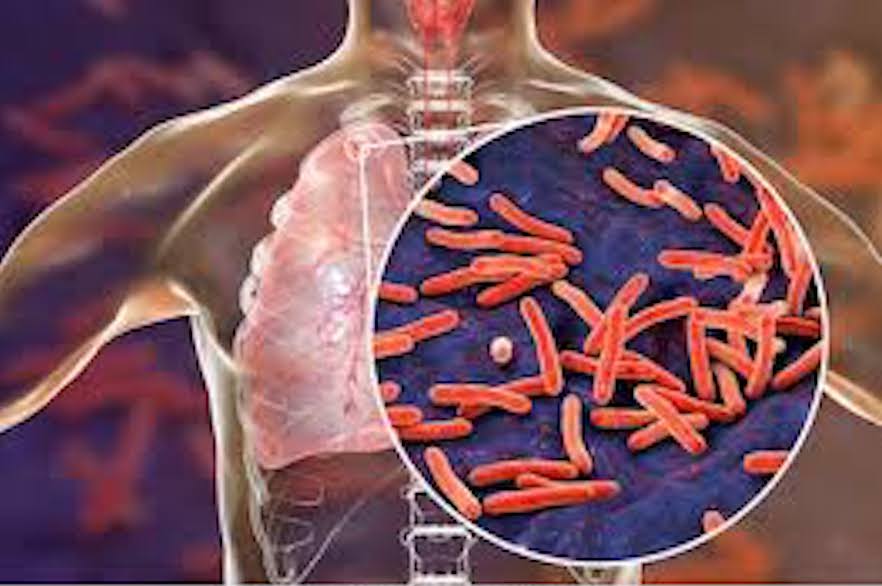 On World TB Day, Vital Strategies has released two new communication resources to support the Government of India’s effort to end TB once and for all.

The launch includes two new public education resources, ‘Responses to Public Service Announcements about Tuberculosis’ which provides insights into four tested campaign messages that when integrated into TB programming, will encourage behaviour change including increasing knowledge of symptoms, reducing stigma and discrimination, enhancing health service utilisation, and improving treatment adherence. One concept in particular, ‘Cough’ is the first-ever campaign highlighting the link between TB and tobacco use and was rated as one of the highest in terms of potential effectiveness for TB prevention and treatment.

‘End Tobacco to Eliminate TB: Communication Toolkit’, launched in collaboration with the National Tuberculosis Elimination Programme (NTEP) of Ministry of Health and Family Welfare and The International Union Against Tuberculosis and Lung Disease (The Union), is an extensive collection of resources, creatives, and guidelines to drive social sharing campaigns on TB-tobacco. It is a handy, ready to use tool to help government institutions, programme managers, healthcare providers, communities, civil society organisations, and health resource agencies to effectively reach key audiences. Further, the toolkit provides pre-tested public service announcement, ‘Cough’ in 17 national and regional languages.

Vikas Sheel, Joint Secretary (NTEP & Policy), Ministry of Health and Family Welfare, Government of India, said, “Mass media campaigns are an effective tool for achieving this target, and campaigns can ensure that relevant messaging is in the public domain to help in amplifying cross-linkages between NTEP and other programmes to influence TB control.”

Dr Nandita Murukutla, Vice President, Vital Strategies, said, “We are pleased to partner with the Ministry of Health and Family Welfare, Government of India, the Union and Tata Memorial Hospital Mumbai, and commend their efforts to encourage public education campaigns as a critical means to ending the tobacco and the TB epidemic.”

Starting today, Vital Strategies is airing the PSA, ‘Cough’ on national digital platforms such as Facebook, YouTube, Hotstar and Voot for four weeks in 17 languages across India.