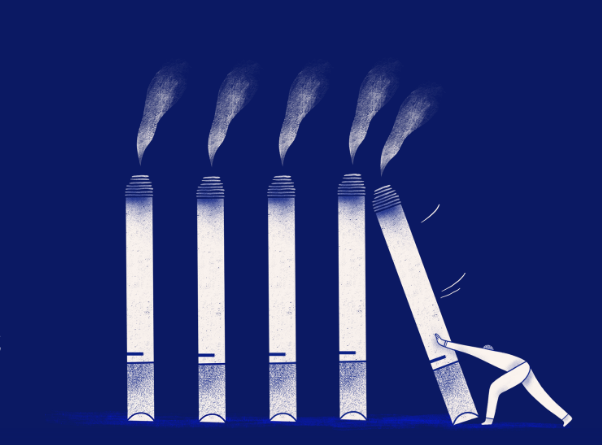 Tobacco use is the leading preventable killer in the world, and in India it is responsible for around 1 million deaths annually. To reduce the burden of tobacco use, today the state health department of Karnataka launched a statewide tobacco control campaign to warn against the deadly harms of using tobacco and motivate users to quit. This campaign was developed with technical support from Vital Strategies, a global public health organization.

Dr. Arundhathi Chandrashekar IAS, Mission Director, National Health Mission, Government of Karnataka, said “We are committed to reducing the menace of tobacco in the state of Karnataka and progress is being made. According to the latest Global Adult Tobacco Survey (GATS 2), overall tobacco use in Karnataka has declined by 5.4% and the average age for tobacco initiation has increased. We are working towards strengthening tobacco control efforts in the state by ramping up activities related to smoke-free areas, decreasing youth exposure to tobacco and ensuring compliance with the Cigarettes and Other Tobacco Products Act. The mass media campaign is a critical step forward in conveying the harms of tobacco use and discouraging people from consuming tobacco in every form.”