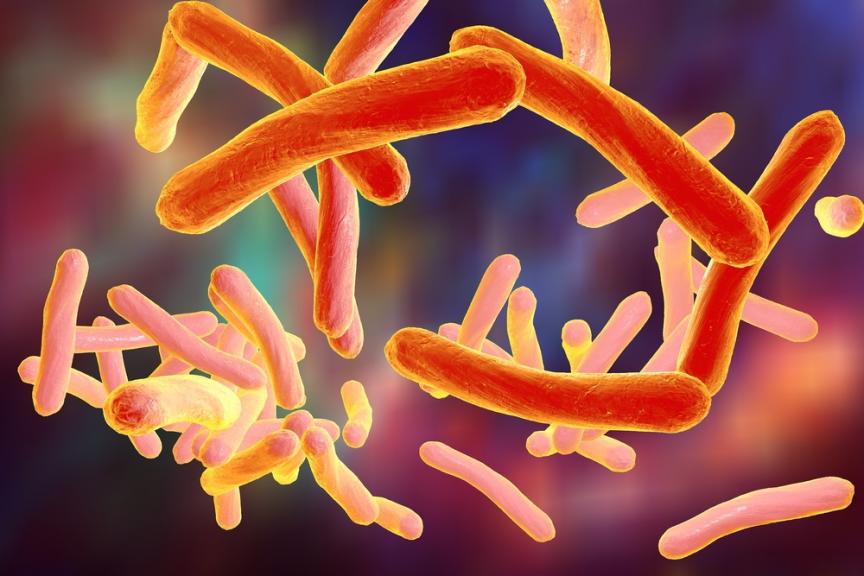 The new consolidated guidelines recommend a range of innovative approaches to scale up access to TB preventive treatment:

As people around the globe come together to commemorate World TB Day on March 24, WHO is calling on governments, affected communities, civil society organizations, health-care providers, donors, partners and the industry to unite forces and step up the TB response - notably for TB preventive treatment - to ensure no one is left behind,” said Dr Tereza Kasaeva, Director of WHO’s Global TB Programme. “The new WHO guidance shows the way forward for millions to rapidly access new tools and shorter, safer options for preventive treatment. The time for action is now.”