Event to be held in 20 Indian cities 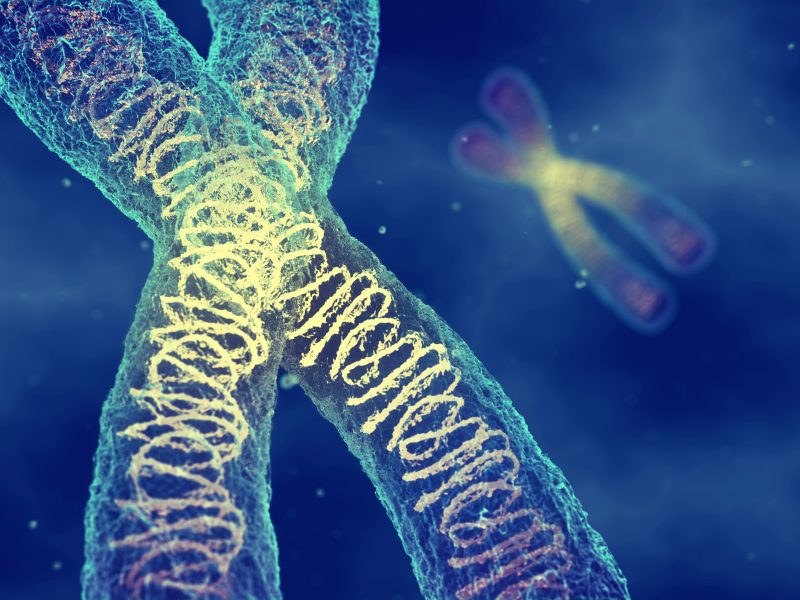 Racefor7, symbolically representing 7000 rare diseases and the average of 7 years it takes to diagnose a rare disease, is a one of its kind event for rare diseases in the world with 7000 people running or walking 7 kilometers.

The fifth edition will be on a much larger scale than before with events scheduled in 20 India cities. Racefor7 is held in February to commemorate World Rare Disease Day which falls on the last day of the month. This year’s rare disease theme is Reframe Rare for Rare Disease Day with the message that ‘Rare is many, rare is strong and rare is proud!’ The campaign message reframes perceptions of what it means to be ‘rare’ so that no one is left behind in achieving greater equity.

Collectively across the world, rare disease patients make up the third largest country in the world and in India, the rare disease community is about the size of Thailand’s population.

“IQVIA is delighted to be associated for the fifth consecutive year as the main sponsor of Racefor7 which is a unique way of bringing together rare disease patients, their caregivers and the community at large for a common cause. It is extremely rewarding to learn of the positive impact that Racefor7 has had for the rare disease community over the last five years,” said Amit Mookim, Managing Director, IQVIA South Asia. Rare Diseases is a key therapeutic focus for IQVIA who has provided clinical services for more than 321 rare disease studies in 87 countries worldwide since 2014.