To optimise the program, a multi-stakeholder meeting was held at Medanta which was attended by local Government officials and over 150 village Sarpanchs from Pataudi 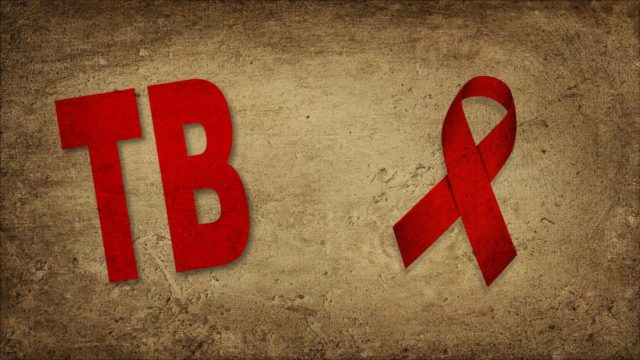 "Mission TB Free Haryana’’, a flagship initiative of Medanta in collaboration with the International Union Against Tuberculosis and Lung Disease, Central TB Division of the Ministry of Health & Family Welfare, Government of India and the Government of Haryana launched ‘’TB Free Block Pataudi’’ in November 2019 to eradicate tuberculosis in the block through diagnosis and treatment.

To optimise the program, a multi-stakeholder meeting was held at Medanta which was attended by local Government officials and over 150 village Sarpanchs from Pataudi.

The objective of the multi-stakeholder meeting was to sensitize the sarpanchs about the importance of screening for effective management of the disease. Evangelizing the initiative, these sarpanchs will encourage residents in their respective villages to undergo screening for timely detection and treatment of TB.

‘’TB Free Block Pataudi’’ aims to screen a population of 6 lakh in the Pataudi block over the next two years. As part of this initiative, volunteers from Medanta along with ASHAs, the grassroots health workers in villages have been conducting door-to-door screenings for detecting people who are at potential risk. The ones who screen positive for cough attend treatment camps with X-ray, sputum and geneXpert facilities available at point of care in a mobile van and the diagnosis is confirmed on the same day.

Dr Naresh Trehan, Chairman & Managing Director, Medanta said, “TB is a serious challenge that has been plaguing the nation and a multi-stakeholder approach is required to tackle this disease. Screening and detection play a crucial role in the prevention and management of the disease and there should be collaborative efforts towards making India TB-Free by ensuring no one goes undiagnosed or untreated’’.

Internationally acclaimed respiratory disease expert, Dr Bornali Datta, Director, Pulmonary Medicine, Respiratory & Sleep Medicine, Medanta said, ‘’As part of our commitment to making India TB free, we have screened 25,000 patients through Mission TB-free Haryana over the last six years. Strongly partnered and supported by the Government, the TB Free Block Pataudi program is based on the Active Case Finding Methodology which focusses on proactively looking out for and screening people who are at high disease risk rather than waiting for them to develop symptoms of an active disease. Our volunteers are working in collaboration with ASHA workers towards the objective of screening 6 lakh people in the Pataudi block over the next two years.’’

Mission TB Free Haryana was introduced in 2015 as a model to improve the diagnosis of tuberculosis in the underserved rural areas, to eradicate or at least substantially reduce the burden of this deadly disease which is widely prevalent in our country. Under this initiative, each of the 21 districts of Haryana have been divided into five clusters of four districts each and one van equipped with X-Ray machines is used per cluster for screening patients. Post the success of Mission TB free Haryana, Medanta - The Medicity also launched this Mission in Jharkhand and Ranchi and this will be expanded to other districts progressively.