As part of the campaign, a webinar was organized with oncologists to dispel misconceptions around cancer 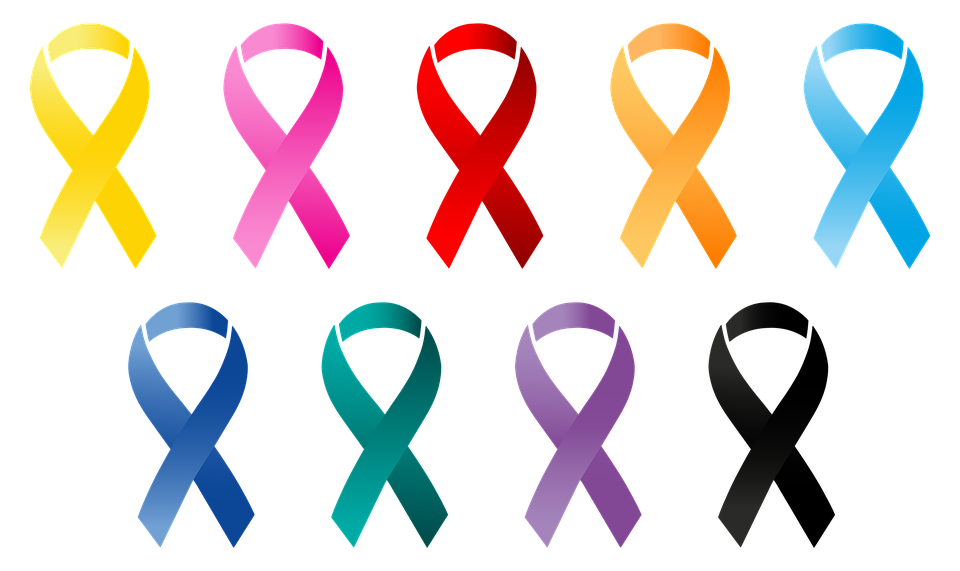 Medlife has announced a campaign called #ICanWeCan marking World Cancer Day. As a part of this, a web conference was held with three eminent oncologists as a step towards addressing the stigma surrounding the ailment.

In line with this year's theme - 'I Can. I Will', a cancer survivor, who battled the disease and overcame social taboos, also shared her experience to inspire many others with the condition.

India’s cancer incidence is estimated at 1.15 million new patients in 2018 and is predicted to almost double as a result of demographic changes alone by 2040. There is a need to create awareness around the condition, the risk factors and how it can be prevented and managed. Medlife’s campaign aimed at this and clearing the air around the myths associated with the condition.

Speaking about this, Dr Prashant Dash, Director Medical Services, Medlife, said, “Although there have been several advances in medical technologies, cancer is still considered as a death sentence by many. The structural barriers to care add to the negative psychosocial perceptions and many people only come for treatment when the condition has advanced. Prevention is key to avoiding cancer and awareness is imperative to dispel myths.”

Adding further, Dr Baswantrao Malipatil, Columbia Asia Hospital, Bengaluru; Dr Shashidhar Karpumath, Vydehi Cancer Centre; and Dr Suraj Manjunath, Vikram Hospital, said, “There has been a tremendous increase in the incidence of non-communicable diseases in India, particularly cancer. What exacerbates this situation more is the social stigma and negative perceptions around the condition. This initiative by Medlife aims to raise this pertinent issue and dispel some of the common notions that people associate with cancer.”

Medlife is also running a campaign on different social media platforms. The videos bring to the consumer information about Ayurvedic herbs that have anti-cancer properties. They also talk about a diet that can prevent cancer and demystify common cancer-related myths.

Medlife continually conducts such campaigns to raise awareness among the masses. It was during the election campaigns that the company began what was called #HealthForTheNation. As part of the campaign, people who voted and shared it with the campaign hashtag received a 25% OFF on their next medicine order on the Medlife.com portal.