The group called “Parliamentarians for Malaria Elimination” includes eleven (11) Members of Parliament (MPs) belonging to different states, including many with a high malaria burden 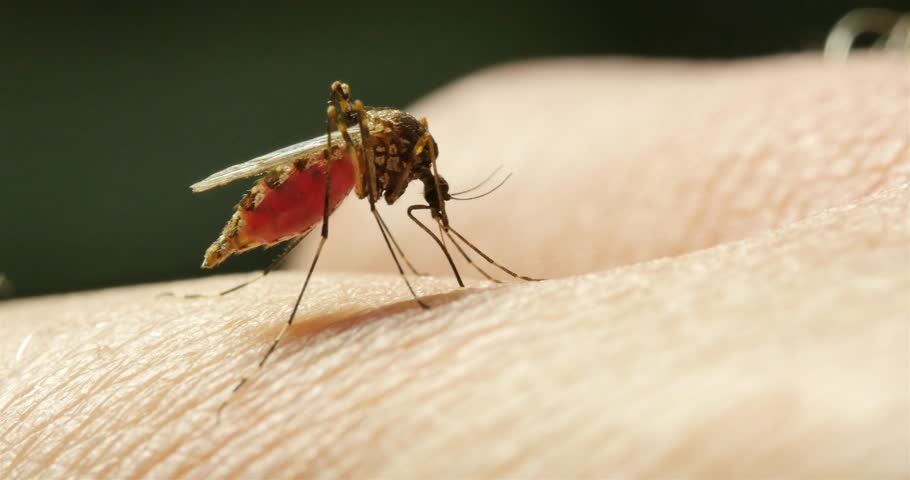 Parliamentarians from across party lines have joined hands and formed a coalition to support India’s efforts to eliminate malaria by 2030.

The group called “Parliamentarians for Malaria Elimination” includes eleven (11) Members of Parliament (MPs) belonging to different states, including many with a high malaria burden. More MPs are expected to join in the near future.

Hon K. J. Alphons, coordinator of the group, said “India is well placed to eliminate malaria by 2030 and we, as Parliamentarians, must play an active role in helping the country achieve that goal. We will work with key stakeholders at the central, state, and district levels to accelerate malaria elimination not just in the states we represent but across the country.” The MPs are committed in their resolve to raise the profile of the disease and act as the bridge between the government and other stakeholders in this fight.

Successive Indian governments have prioritised malaria control. There was a sustained reduction in malaria mortality during the United Progressive Alliance (UPA) regime. Subsequently in 2015, Prime Minister Narendra Modi’s government demonstrated exemplary leadership when it made a commitment at the East Asia Summit that India would eliminate malaria by 2030. Following the high-level commitment, the National Framework for Malaria Elimination 2016-2030 and National Strategic Plan 2017-22 for Malaria Elimination were launched. Recently, the Hon Union Health Minister Harsh Vardhan reaffirmed that malaria elimination is a top priority for the government.

WHO’s World Malaria Report 2019 acknowledged India’s extraordinary progress in recent years. From more than 800k confirmed cases in 2017, India managed to reduce cases down to just over 400k in 2018, thanks to the extraordinary resolve and leadership at both the central and state levels.

It is however premature to declare victory. India remains one of the countries with the most number of malaria cases globally and real challenges remain. Malaria is fast retreating to hard- to-reach areas in India. People living in tribal belts, forests, mountainous regions, and border districts – who often have the least access to healthcare – are the most vulnerable.

“Malaria is and will continue to be a ‘disease of poverty’. We want to build on the commitment made by the National Government and ensure this is being translated locally and leaving no one behind.” said Hon Dr. Prabhakar Kore.

The group will advocate for increased investments in malaria elimination, development of specific strategies to reduce malaria burden among vulnerable populations, and increased multisectoral collaboration to end malaria for good.