Some of the best, most efficient and inclusive healthcare systems in the world are government-run 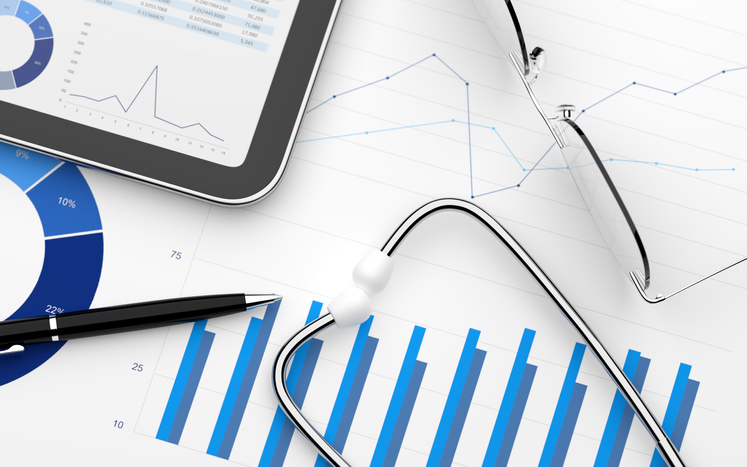 The Niti Aayog has unveiled a plan to hand over district government hospitals to private players. It claims that the guiding principles for the public-private participation scheme will be based on “international best practices”. Socialist Party (India) or SPI condemns this plan to privatise India’s public healthcare system. It should be remembered that the Indian government’s per capita expenditure on healthcare is among the lowest in the world (and in the South Asian region).

The World Health Organisation (WHO) recommends that countries spend at least 4-5% of their GDP on health to achieve optimal healthcare outcomes. In the current central budget, the percentage of funds allocated for healthcare is 2.25%. This comes to about 1.4% of the GDP, which is much less even than the 2.5% of GDP goal set by the National Health Policy of 2017. In contrast, India spends about 10% of its budget on defence.

In India too, the current Delhi government has made remarkable strides in improving access to quality healthcare among the general public by making significant investments in close to 200 primary healthcare centres around Delhi, called Mohalla Clinics, and ensuring they are well-staffed and properly equipped.

In 2019, the Delhi government allocated 14% of its budget to healthcare. The Niti Ayog would do well to take note of these international best practices.